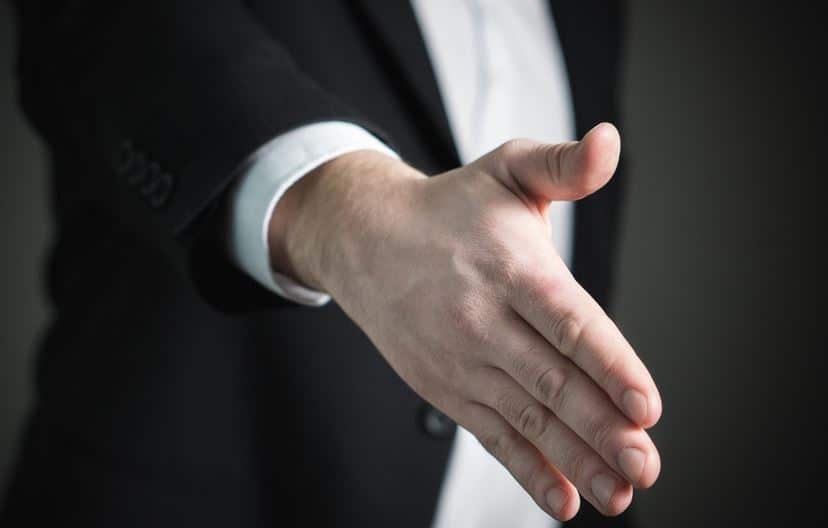 The association is expected to strengthen the association with Oracle and bring finesse to the Moglix Digital Supply Chain Global offerings.

Moglix has roped in Jeff Epstein, Operating Partner at Bessemer Venture Partners and former CFO of Oracle, to its Board of Advisors. The move is expected to strengthen the association with Oracle and bring finesse to the Moglix Digital Supply Chain Global offerings.

Talking about Jeff Epstein’s appointment, Rahul Garg , Founder & CEO, Moglix said, “Having advised a number of technology companies, Jeff understands the need of cutting-edge technology in achieving operational excellence, compliance and governance. Jeff is an extremely valuable addition to our Board of Advisors and with his guidance our dream of disrupting the manufacturing space through innovative technology seems even more close to being achieved.”

Epstein, who is based out of Bessemer’s Menlo Park office in the US and leads the Venture’s CFO Advisory Board, specializes in marketplaces, B2B SAAS and advertising technology companies.

Speaking on his association with Moglix, Jeff Epstein said, “Much is happening in the digital landscape of India and the market, if tapped correctly, has exponential growth prospects.”

The commerce and supply-chain company already has Manufacturing and Technology stalwarts like Tata Group Chairman Emeritus Ratan Tata who since inception has backed Moglix as his maiden investment in B2B e-commerce domain, and Sailesh Rao, Ex-VP, Twitter, Ex- Google, who works with Moglix on product advisory. 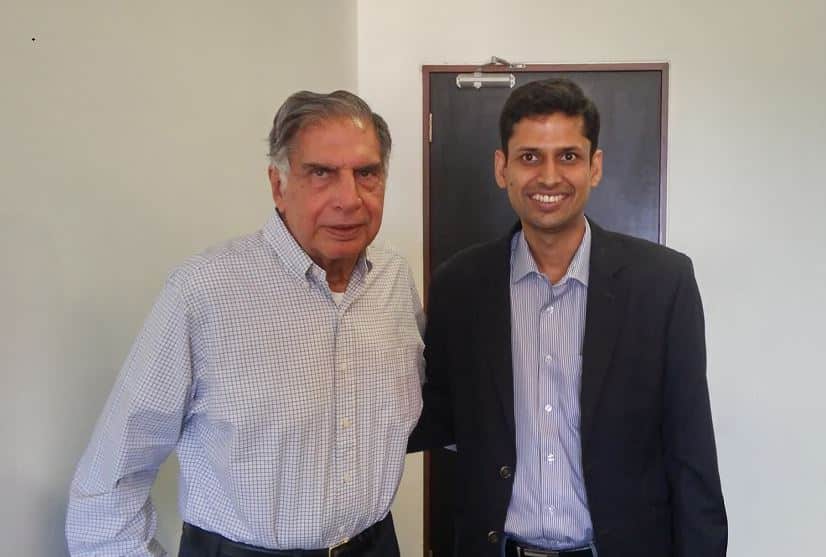 In July Moglix had announced closing series B round of funding at $12 Million. Including previous rounds of seed and series A funding from venture capital firms like Accel Partners, Jungle Ventures, SeedPlus and Venture Highway, their total funding amount stands at $18 million.

The funds, according to Rahul Garg, will be used to enhance their technologies and geographical expansion. In addition to Delhi NCR, Pune and Chennai, they are also looking to launch in 3 more cities across India.

Garg further added, “Moglix has been a part of the SAP Startup Studio since 2016, and with Jeff coming onboard,, we will look at building innovation on top of SAP and Oracle.”