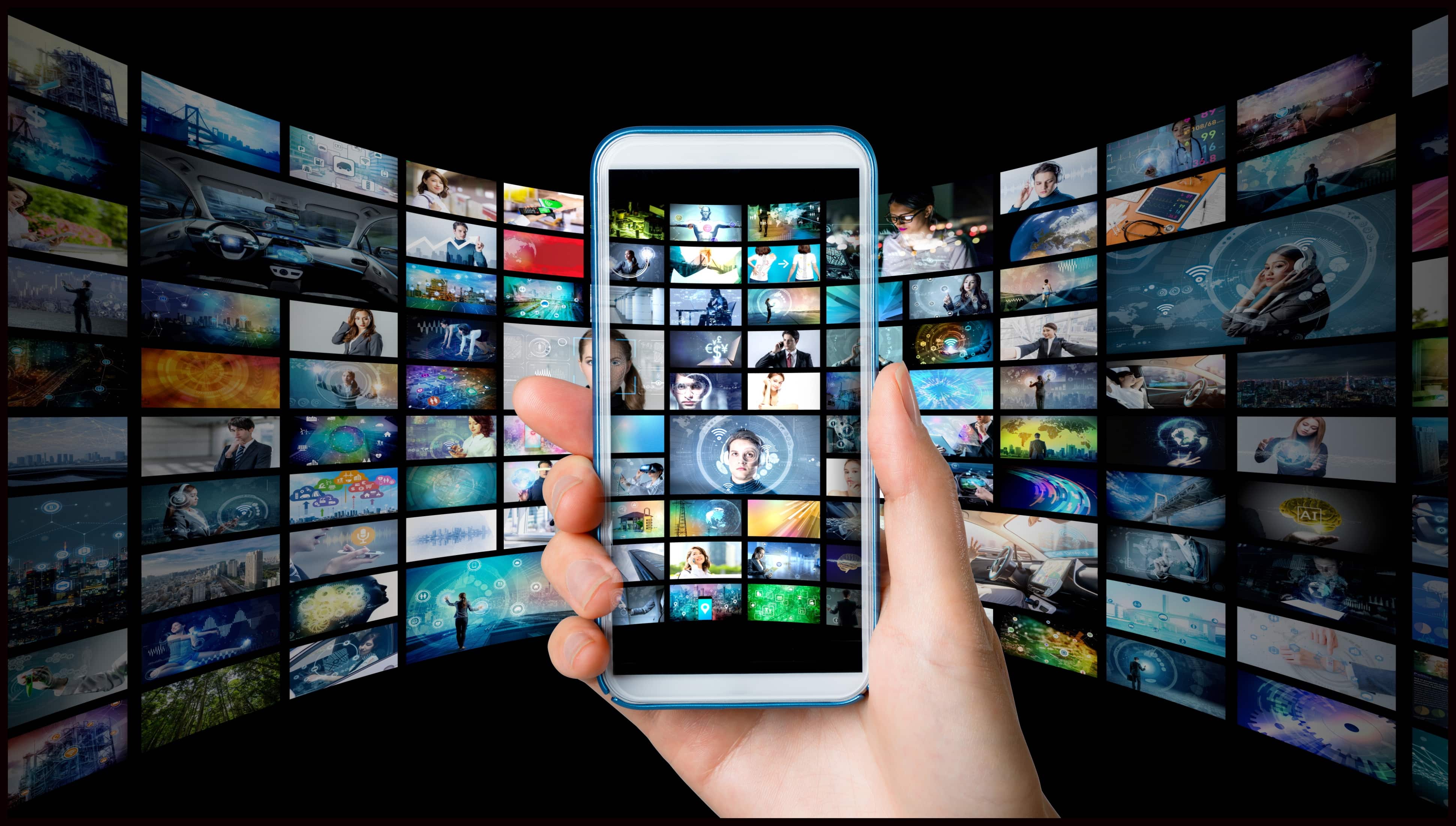 The government is almost ready for guidelines and directives for over-the-top (OTT) platforms like Netflix and Amazon Prime Video etc.

The government is almost ready for guidelines and directives for over-the-top (OTT) platforms like Netflix and Amazon Prime Video etc.

Union Minister of Information and Broadcasting Prakash Javadekar confirmed this in the Rajya Sabha after Jharkhand lawmaker Mahesh Poddar raised concerns that internet penetration and rise of video streaming platforms could adversely impact the young generation. Javadekar acknowledged that the issues raised by Poddar are important.

He said assurances given to the ministry by the Internet and Mobile Association of India (IAMAI) to develop a self-regulatory mechanism for OTT digital content did not give adequate cognisance to content prohibited under law and there were issues of conflict of interest.

In recent weeks, two web series – Tandav and Mirzapur 2, both on Amazon Prime Video, have not gone down so well with the masses. FIRs were lodged against the makers and team of Tandav in different parts of the country last month. Anil Vij, Haryana Home Minister, said the show has hurt religious sentiments and the I&B Ministry should make a provision wherein no web series can be released without the censor board scrutiny.

Reports state that the Tandav team eventually agreed to make changes to portions found objectionable. As such, it became the first series to officially modify content since OTT was brought under the purview of I&B.

“We get several complaints and suggestions in regard to these platforms everyday. The guidelines and directions are almost ready and will be implemented very soon,” the minister said.

Regulation of OTT content has been a hot debate in India in the past year as content on streaming platforms is currently not subject to any regulation or censorship. However, the matter blows up every time a new series, foreign and local, on OTT platforms is found offensive by a section of the society, with recent examples being Tandav and Mirzapur 2.

Sources, as per The Print, said the content code is still being finalized and discussions are underway on whether some of its provisions could be OTT specific, such as designating age classifications, providing content description, or other access control measures. There are also talks of setting up an inter-ministerial committee, as present in the Cable TV Network Rules, to take a call over specific complaints on OTT content. They added that the Ministry of Electronics and IT (MeiTY) will also be involved to ensure compliance to the guidelines by the platforms since OTT content is streamed over the internet.