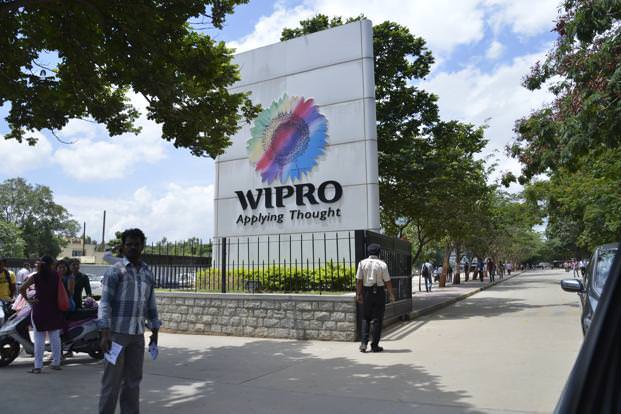 Indian IT major Wipro has surged ahead of its rival HCL Technologies to become country’s third most valued IT company in terms of market capitalisation (market-cap). Intraday, the market valuation of Wipro was at Rs2,64,916.48 crore while that of HCL Tech was at Rs2,62,004.37 crore on the BSE. Tata Consultancy Services (TCS), which is at number one position in IT companies market-cap rank, stands strong with a market-cap of Rs 11.47 trillion, followed by Infosys (Rs 5.72 trillion), data shows.

Improving deal wins, strong fourth-quarter results, weakening rupee, and strong buying in defensive sectors like IT and consumer have led to Wipro outperforming its other IT peers, according to an analyst. “Wipro’s turnaround has been led by the strategy of the new CEO, coupled with a strong demand environment. Along with these, improved execution is likely to drive earnings going ahead,” analysts at Edelweiss Securities said, according to Business Standard.

Meanwhile, the IT giant on Thursday announced its commitment to achieving Net-Zero Greenhouse Gas (GHG) emissions by 2040 in line with the objective of the Paris Agreement to cap temperature rise to1.5C.

Wipro, while unveiling its pledge on ”Earth Day”, also set an intermediate target of a 55 per cent reduction in GHG emissions by 2030 in absolute emission levels compared to its base year of 2016-17 (April-March), the Bengaluru-headquartered IT, consulting and business process services company said in a statement.

Digital technologies can reduce emissions by up to 20 pc: WEF study