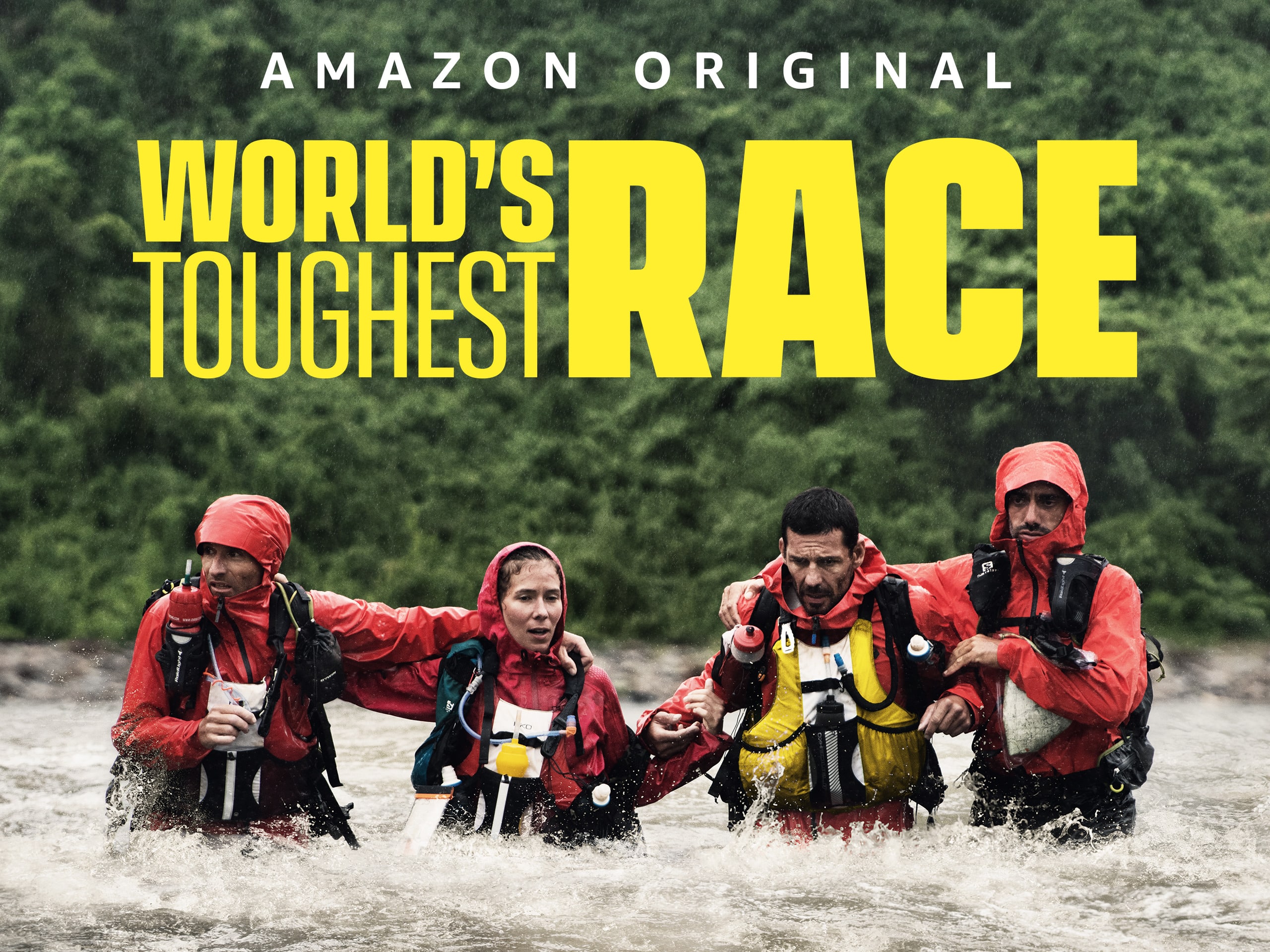 For reality show lovers, Amazon Prime has got the World’s Toughest Race: Eco-Challenge Fiji with adventures and expeditions in the ocean, jungles and mountains. The show had the participation of 66 teams from across the globe pitted against each other, bringing about mixed tales of physical challenges and real battles.

Lisa Hennessey, Executive Producer and an Eco-Challenge veteran, described Eco-Challenge as a team sport. She said there is a lot of pressure when one is racing as a team. “You get strength in racing as a team, but if you are a weak member at any given day, there’s a lot of mental pressure in that,” Lisa said. “It’s tough to be able to compete for 24 hours a day. A lot of the toughness is sleep deprivation, and then you are also competing against mother nature. You have to carry on with the team because if one member quits, the enter team is done.”

In regards to the latest show World’s Toughest Race: Eco-Challenge Fiji, which can be seen on Amazon Prime Video, Lisa said they had to narrow the playing field to 66 teams. “We wanted to have people from a lot of different backgrounds, as its obviously a global event and Amazon is a global platform. We had people that represented race, gender, certain flags,” she said. “The teams have to get certificates of training. You need to make sure that they are proficient in climbing, that they took a navigation test and that one of the members of the team has their first aid certified. There’s a great deal of precaution. They have to be people that can adhere to doing the toughest race.”

Teams must navigate through the backcountry, as per information on the official website, using only a compass and a map. Smartphones and GPS devices are strictly prohibited if a team loses a member along the way, whether due to injury, exhaustion or disagreement, they will be disqualified. Only teams that can work together under extreme stress and fatigue, showing a high level of expedition problem-solving skills will have any chance of success.

Bear Grylls said the spirit and resilience of the athletes caught his attention on World’s Toughest Race: Eco-Challenge Fiji. “To be amongst it firsthand is always inspiring, and all of us, from volunteers to the crew to the athletes themselves, had a sense that we were part of something special,” he said.