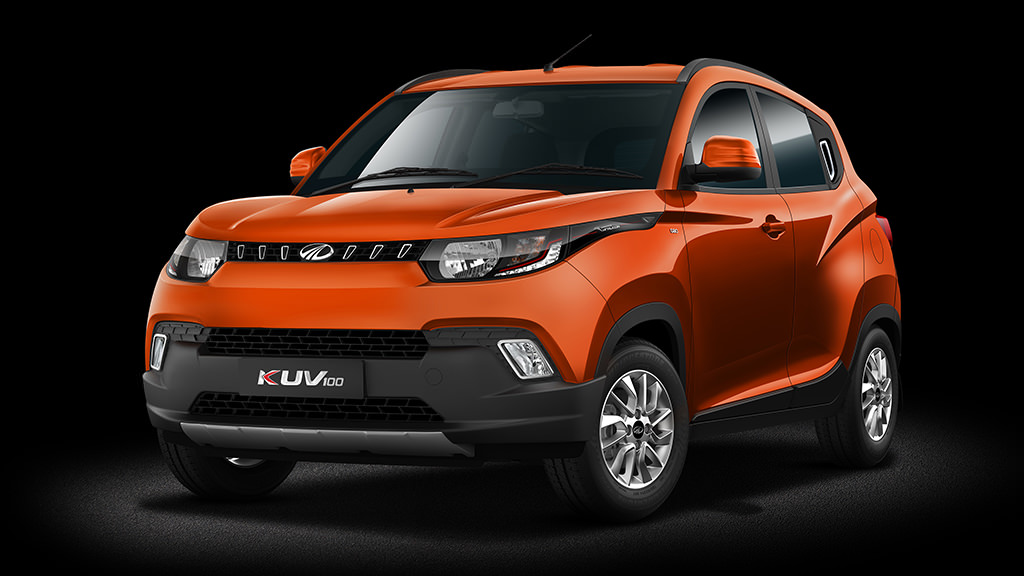 With more than 2.7 million visits to its website, the KUV100 has received a phenomenal 1.75 lac enquiries since its launch in January 2016. The concept and aim for this car were to create a new category with the SUV proposition at an attractive price point.

The KUV100 has appealed significantly amongst youth and first-time car buyers, the company said in a release. Pravin Shah, President & Chief Executive (Automotive), Mahindra & Mahindra Ltd. said, “We are delighted with the number of KUV100 bookings received within just a month of its launch and would like to thank our customers. A large number of enquiries and 21,000+ bookings, reaffirm the immense popularity KUV100 has garnered in such short time. With the launch of the KUV100, we have pushed the boundaries to create a new segment of SUVs as a superior alternative to compact cars, and that has resonated well with our customers. What is also very encouraging is that almost half of our bookings are for the KUV100 petrol variant. Further, we are putting our efforts to serve the customers faster by increasing the capacity, as informed during the launch.” 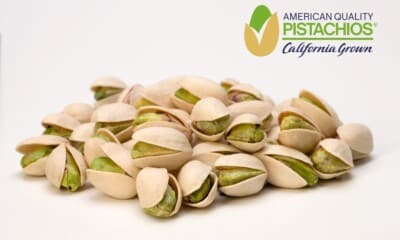 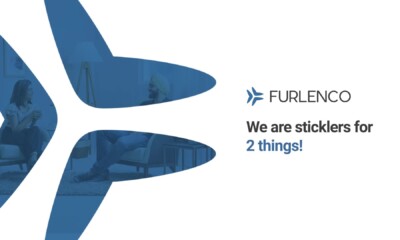