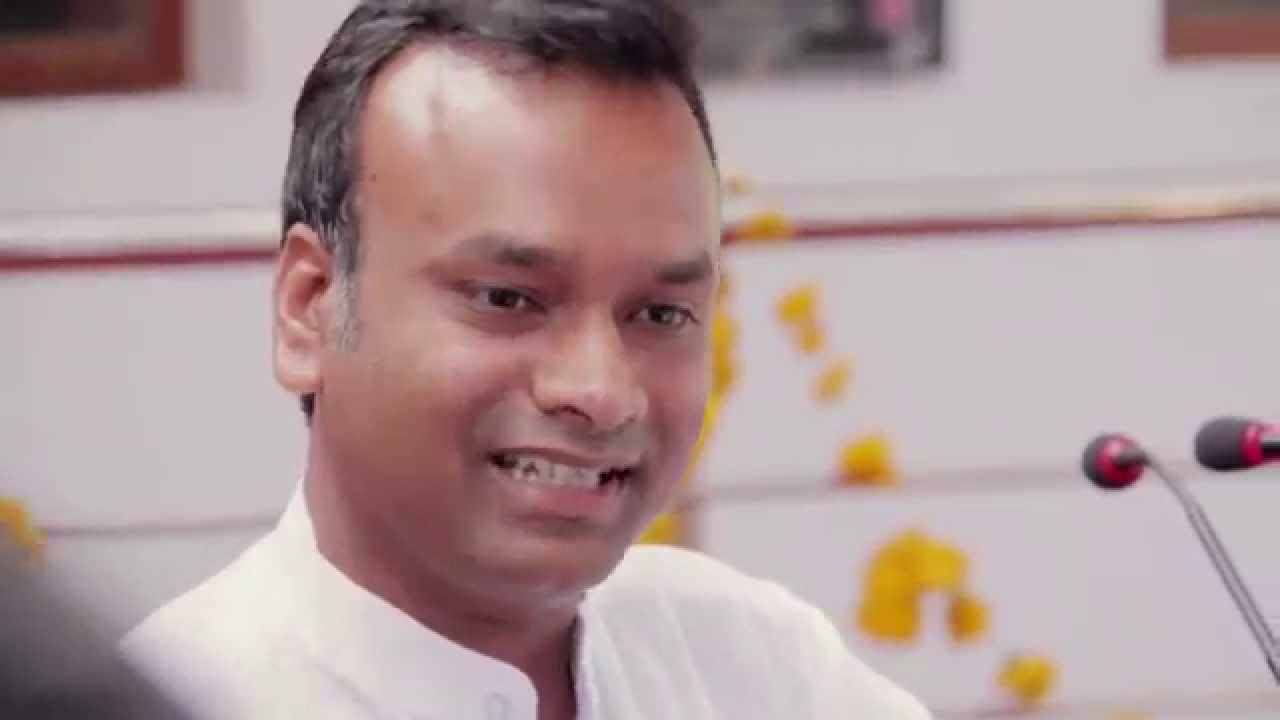 After coming up with plans to facilitate worthy technology startups in the state with RS 2000 crores in equity infusion by venture funds, Karnataka is now looking to float a request for proposal (REP), and rope in a professional fund manager to manage its fund of funds.

The fund manager, which will expectedly be a financial institution, is also expected to bring in its own share and increase the size of the fund of funds.

This fund would invest about 25% in each of the multiple venture funds, which focuses on promising technology startups across the sectors.

After unveiling the Startup Karnataka Booster Kit, IT & BT minister Priyank Kharge and Principal Secretary (IT & BT) V Manjula said, “Our idea is to encourage 20,000 startups in the next five years. We want 6,000 of them to be product-based startups.”

As a part of the government’s campaign, the minister said that the department will be holding an open house with startups every month. This announcement was done earlier this month at Global Mobile App and Summit Awards.

Minister Kharge had said that he and his team of associates will interact with enthusiasts and work together on coming up with newer and friendlier solutions for startups.

The first event will be held on August 16 at GoK-Nasscom 10,000 startups warehouse at Diamond District on the Old Airport Road. The startups registered with its startup cell (startup.karnataka.gov.in) are eligible to enrol themselves to attend this event, the minister said.

A separate fund of Rs 10 crore is separately set up for women startup entrepreneurs across any vertical. Around nine universities have been identified in the state and have a budget of up to 40 Lakhs to encourage students to work on startup ideas.

The department will shortlist 15 startups and each can delegate three members to the event. Each startup, he added said, will get 15 minutes of time to interact with him and the government’s team of officers. “There is this perception that the government patronises only the large IT companies. That is not true. I will spend about six hours with startups at each open house event,” Kharge said.