Entrepreneurship is misunderstood by most as building a billion dollar company or increasing its valuation, says Ritesh Malik, Founder of the co-working space Innov8. “It is more about building value.”

It has been a complaint for many years that India lacks a working hub that would inspire people towards it. Malik’s Innov8 has given the people exactly that and in one of the best places in the city.

Silicon Valley is not a real estate. It’s a mindset that one needs to have and instil it in others, says Malik.

“In India, work is considered mundane. After Saturdays and Sundays, people just dread to go to work on Mondays. So we thought about creating a space that would excite them to come to the office. Something that would make them look forward to Mondays. That’s the reason, I think, we saw 1000 application on the desk in the first month without any advertisement.”

It is not Malik’s first experiment. He had invested in 26 startups before this and each time his vision was always to look for ways to make something sustainable and progressive rather than venturing into something repetitive.

“I don’t like a copycat investment. India, sadly, is a trend follower and not a trend setter. Entrepreneurs here are still coming up with social networking apps when we don’t have a good social server capability, enough infrastructure or service to provide,” says Malik.

We are also working closely with the government to help them draft laws for the Start-up India, says Malik.

Innov8 currently has 136 people working and 42 companies in total. It is not as same as an incubator, says Malik.

“We don’t take equities from the people here. I don’t feel it is right. We have a sustainable and profitable model. We give them space and they give us to rent,” says Malik.

The idea is to make Innov8 a place from diverse communities. It has even succeeded to evolve in a similar manner. People from many domains, from a journalist and a judge to a venture capitalist and even a person managing social handle of Modiji, works in this co-working space.

He says, “There is a judge who comes after 4 pm, a journalist, then the famous Syed Ansari from Aaj Tak also comes here. This brings an excitement and increases work efficiency among people. We have people from every domain here- there are people working on solar energy that comes here, there is another who manages social handle of Modiji, one working in data analytics, one is a venture capitalist- it is a very diverse community here, and we try to pick the best from every field.”

“When so many diverse people work together, opportunities emerge.” We also organise events like Hollywood nights and yoga classes that further makes work fun and also deepens the bond.”

The brilliant career profile, the school kid face, the young app inventor, the plan to open a working space at Delhi’s Connaught Place and choosing a dilapidated building for it- all this made Rahul Narvekar curious enough to draw him to Innov8 launch.

“Ritesh had contacted me through for event. He has everything that I look for in an entrepreneur, the first and foremost, having a rock-star team. Apart from that, the passion, the conviction, how diligently is the homework being done- all these matters to me,” said Narvekar.

Narvekar has been associated with 5 startups before, which include NDTV venture indianroots.com, fashionandyou.com, a cable advertising business and an interactive music channel.

He said, “There are two things about him I liked. Ritesh is very humble, and he is open to learning from people smarter than him anytime, and he has created a superb team around him. He exudes a very different optimism to everyone around.”

“In terms of financial return, it is a cash positive venture and a brilliant business from the bottom line. Apart from a financial return, there is another achievement. It is coming together of so many different people and discussing things.” 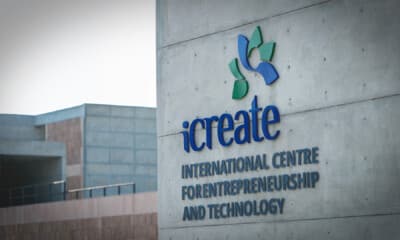 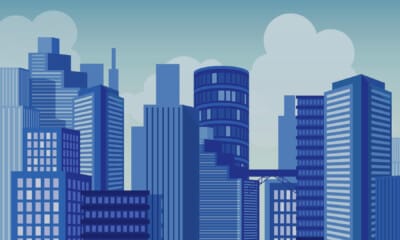 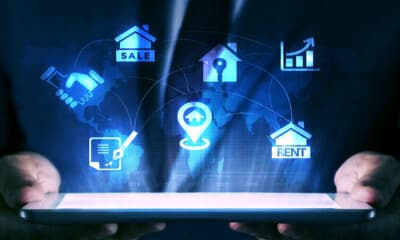