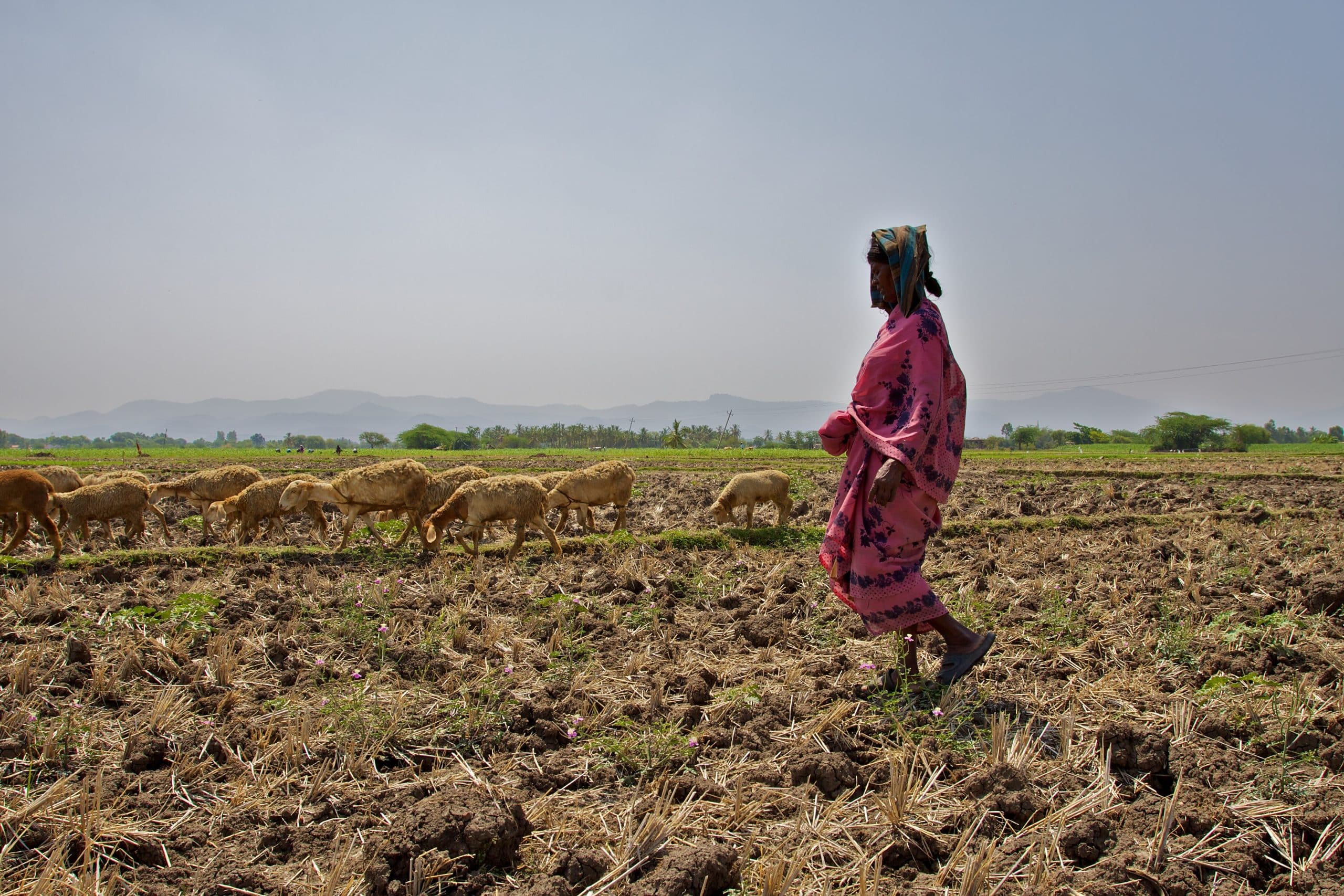 As the protest against the new farm laws gains momentum, women with bags full of provisions, have joined in solidarity with the farmers,

As the protest against the controversial new farm laws gains momentum, women with bags full of provisions, braving the biting cold, have joined in solidarity with the farmers at Delhi’s borders. Women have come fully prepared with bedsheets, chapatis and spare change of clothes.

Prasad Subramaniam, an activist, said the presence of women in large numbers in such agitations is due to the conscious efforts taken by activists to make them a part of the consultation and discussion process. “After all women play a major role in the agrarian economy and any impact on this sector is bound to effect them as well,” he explained. “The presence of a large number of women here is because they feel that their future is at stake.”

The farmers are adamant on their demand for the Indian government to retract the laws, which was introduced during the COVID-19 lockdowns without consultation of the stakeholders. Experts believe the new farm laws aimed at liberalizing Indian agriculture, will gradually drive out small and marginal farmers by creating private monopolies in the market.

And with women having come out in large numbers to support the protest, there is no turning back. A decrease in farming incomes is likely to have a disproportionately adverse impact on the lives of women. Moreover, a decrease in farm incomes is likely to lead to more people going into debt, and this is one of the primary causes of farmers suicide in India. Women, belonging to suicide-affected families, are particularly vulnerable to poverty. They are left to takecare of themselves, with no support, due to deep-rooted ideas of patrilineal inheritance. Women of rural India contribute directly towards agricultural production in the form of labor on family-owned farms, as well as indirectly through cooking, cleaning and caring for children and the elderly within the household.

Furthermore, women will be riding tractors into the national capital on January 26, a which experts highlight as a startling change for patriarchal Haryana, farm unions don’t just hope to turn heads but also send a message that their families stand behind them in the agitation.