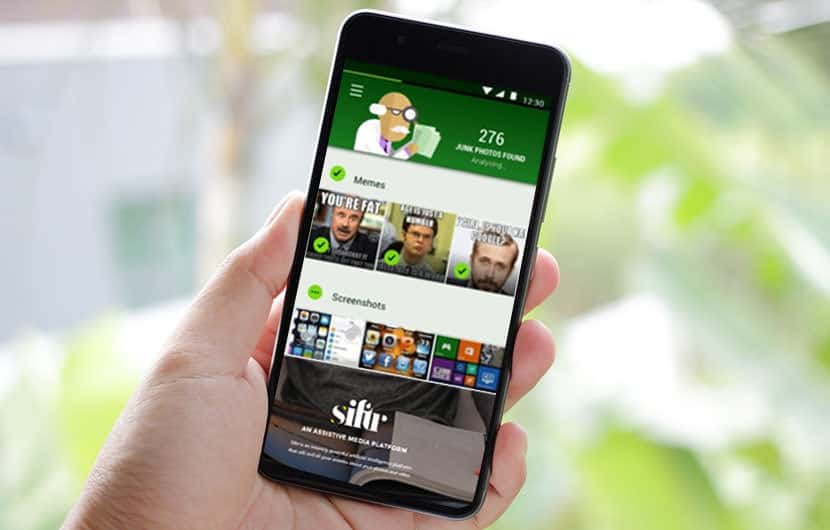 Due to Siftr's superior market positioning, the application became viral across the globe

Speaking about the delight in working with Siftr Labs, Dr. Apoorv Ranjan Sharma, Co-founder, Venture Catalysts added that the acquisition “hinted towards continued interest of global players in building their arsenal of machine learning technologies, and has marked the beginning of sustained Chinese tech acquisitions on Indian soil.” 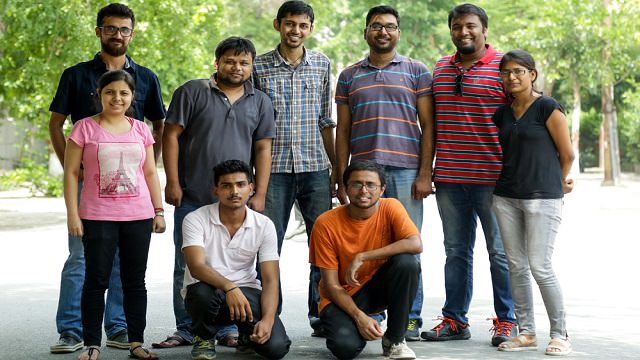 By leveraging deep learning technology it has developed a proprietary Computer Vision Engine that can perform multiple tasks including object identification, facial recognition, age and gender detection, as well as perceiving photo genres. The platform had also developed an innovative mobile application, ‘Siftr Magic’, which enables its users to delete junk and irrelevant photos on their devices.

“Our global elevation has given us an opportunity to keep doing the same on a much larger scale and at a faster pace. We would like to thank APUS Group for identifying our potential as well as to the entire team at Venture Catalysts, without whose valuable contributions this could not have been possible,” said Romil Mittal, Co-founder and CEO, Siftr Labs.

While working with Venture Catalysts, the photo-curation platform collaborated with cohorts of investors, market leaders, and domain experts. This along with domain-specific insights, mentorship, market positioning and quality of the product contributed to Siftr Labs’ success and international recognition.

Cancel reply
Facebook rolls out story feature similar to Snapchat
With net worth of $75.6 billion, Amazon’s Jeff Bezos is second richest person in the world