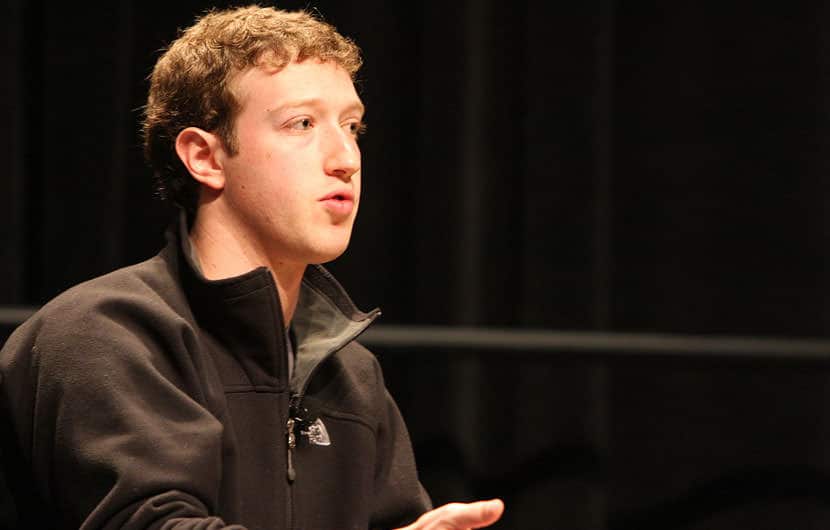 In order to diversify its services, Facebook has come up with an update that allows users to take pictures from its smartphone camera and edit them with digital stickers that have an influence of camera-friendly rival Snapchat.

“Our goal here is to give people more to do on Facebook and that’s really been the main inspiration,” Connor Hayes, a Facebook product manager, said in a briefing with reporters, as cited on ET.

Alongside of this update, Facebook is also planning to launch a new effect on Tuesday which provides users an option to get app’s camera with one swipe of their finger and then add visual details like beard of glitter or rainbow and other effects.

The new feature allows user to share a picture with friends, but also allows to select friends to whom the “story” needs to be sent, almost similar to a feature on the Snapchat app.

Another visual effect that can be added to pictures allows someone in a picture to “become a laser cat with super powers,” Spilman said.

The effects will vary with location. Spilman said that when Facebook tested the ability to add the phrase “LOL” – the acronym for “laugh out loud” – to a picture, users in Ireland were confused by what it meant.