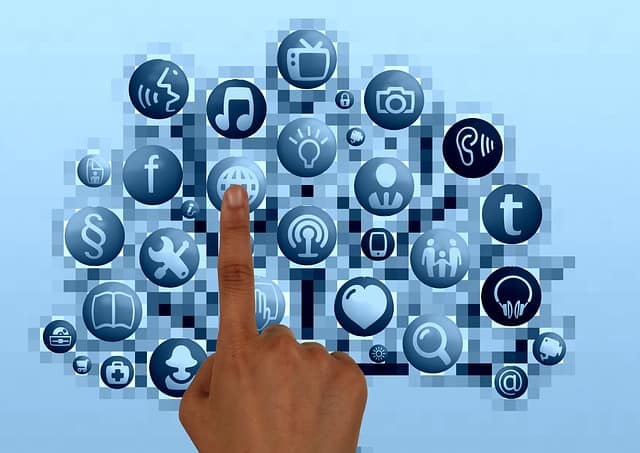 Mobile app development company AppsDaily Solutions Pvt Ltd has raised $2 million in a round of funding from Kalaari Capital, Qualcomm Ventures, Russian venture capital fund ru-Net and Zodius Technology Opportunities Fund. Ambrosia Infotech Ltd were also one of the participants in the round in the funding round.

AppsDaily, founded by Arun Menon and Ajay Menon in 2008, develops and distributes software for mobile phones. The company operates in 400+ cities, with more than 400 distributors and 10,000+ outlets – with more than 2500+ In store demonstrators.

The company had earlier raised Rs 100 crore in a Series C round of funding led by Zodius Capital with participation from existing investors.

Also, the firm had raised around $1 million from around a dozen angel investors and seed-stage investor Blume Ventures in 2010.