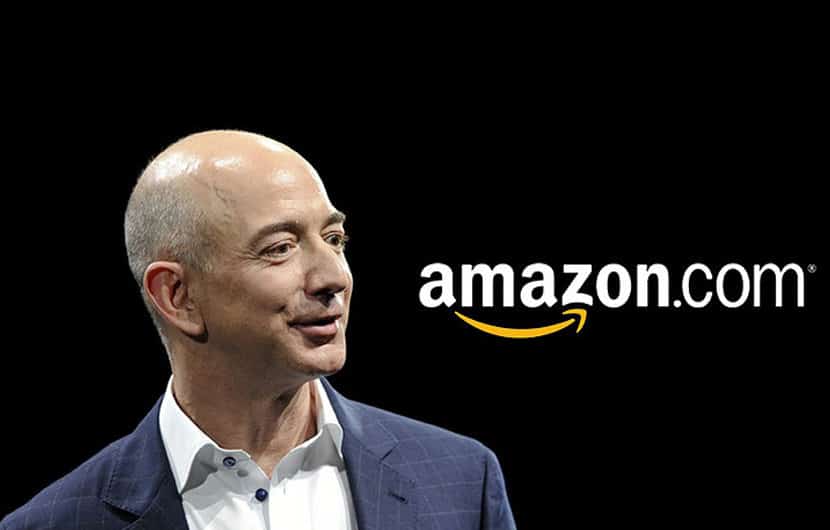 Leaping ahead of Amancio Ortega and even Warren Buffett, Amazon founder Jeff Bezos becomes the second richest person in the world. Bezos added $1.5 billion to his fortune as his company’s share prices rose after their announcement of buying Dubai-based online retailer Souq.com.

According to Bloomberg Billionaires Index, the 53-year-old Amazon.com Inc founder has a net worth of $75.6 billion. This puts him $700 million ahead of Berkshire Hathway Inc’s Buffett and $1.3 billion above Europe’s richest person, the founder of Inditex SA, Ortega.

In all, Bezos added $10.2 billion to his wealth this year and is the third biggest on the 2017 index. The biggest being Chinese parcel-delivery billionaire Wang Wei’s $18.4 billion gain and Facebook Inc’s Mark Zuckerberg’s $11.4 billion rise.

However, Microsoft’s co-founder Bill Gates retains the title of being the world’s richest person with $86 billion – $10.4 billion above Bezos.