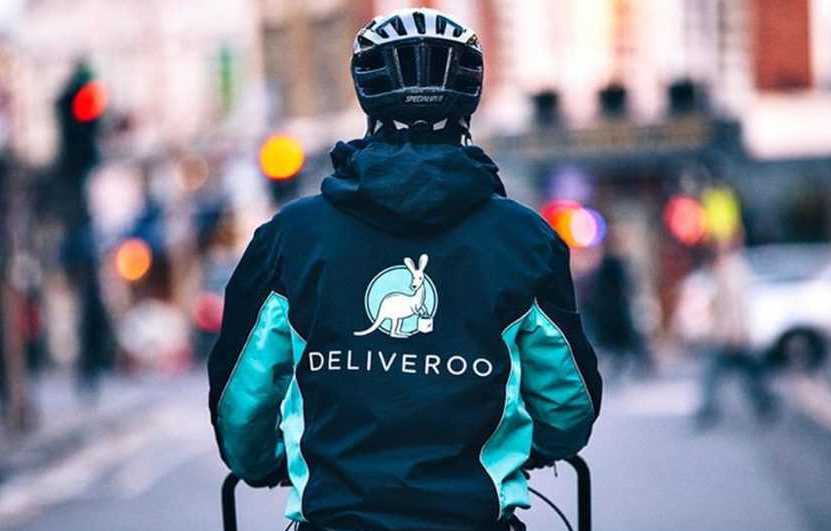 Deliveroo is currently on the lookout for a country head and an entire team in India.

The Indian food-tech sector is about to get another player as UK’s startup Deliveroo is reportedly aiming to launch here.

Deliveroo is a startup valued at around $2 billion. They are currently on the lookout for a country head and an entire team in India. As per a report in TOI, a person close to the development said, “They are in the midst of getting on board a person who will spearhead the launch in India along with building a team.  After securing new funding, expanding into new geographies was on the cards for them.”


The London-based Deliveroo was founded in 2013 by former investment banker Will Shu. They operate in 13 countries across 140 cities in Asia-Pacific, Europe and Middle East.

Direct competition to the company in India includes the likes of Swiggy, Zomato, UberEats and the recently ‘re-entered’ Ola – after acquiring Foodpanda from Delivery Hero last month. It may pose a challenge to the Deliveroo since the others have managed to scoop up investor capital and are now familiarised with the local market.

In India, the food-tech space saw a lot of cash being poured in to it between 2014-15. Later due to slow adoption, it became evident that massive capital to scale is required which saw several players like TinyOwl pack up. However, there has been a spurt in the segment of recent times with Swiggy leading it with revenues increasing by more than 5 times year-on-year, as per a report by Kotak Institutional Equities.