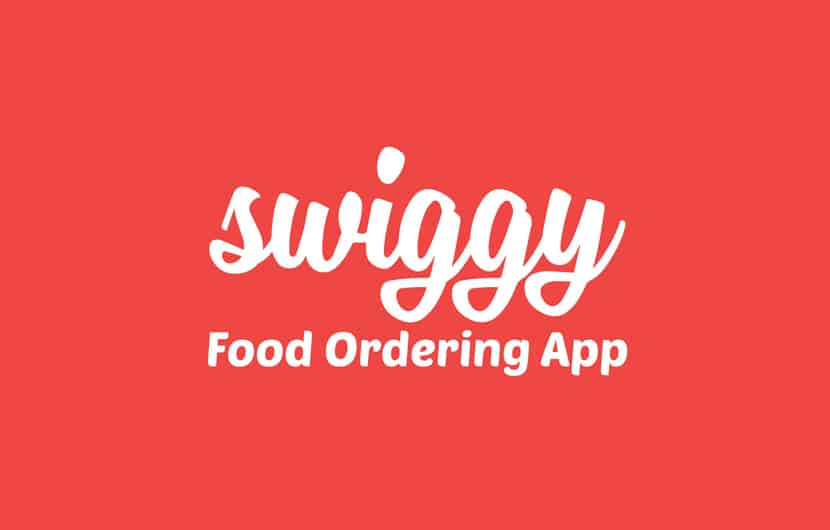 As the race for India’s leading food delivery race heats up, Swiggy enters the unicorn club of billion-dollar startups with a funding of $210 million in new capital for expansion.

The investment round was led by media conglomerate and existing backers Naspers and new investor DST Global. Other investors that participated in the round include China’s Meituan Dianping and new investor Coatue Management.


With this deal, Swiggy’s valuation goes past the $1 billion mark with reports suggesting it reached $1.3 billion. Prior to this, Naspers and Meituan Dianping had invested $100 million into Swiggy in February. The total investment Swiggy has received till date amounts to over $465 million – earning the title of most-capitalised food delivery startup.

Zomato, Swiggy’s closest competitor has managed to raise about $440 million from investors including Alibaba’s Ant Financial affiliate, Sequoia Capital and Temasek – with its most recent valuation amounting to $1.1 billion. However, Zomato’s business expands to markets beyond India, while Swiggy focuses only on domestic markets.

Swiggy claims to have a delivery fleet of over 40,000 covering 35,000 restaurants. While there was nothing mentioned in specific, as per TechCrunch, the Gurgaon-based startup plans to invest in expanding across India while building its logistics network to enhance customer service.