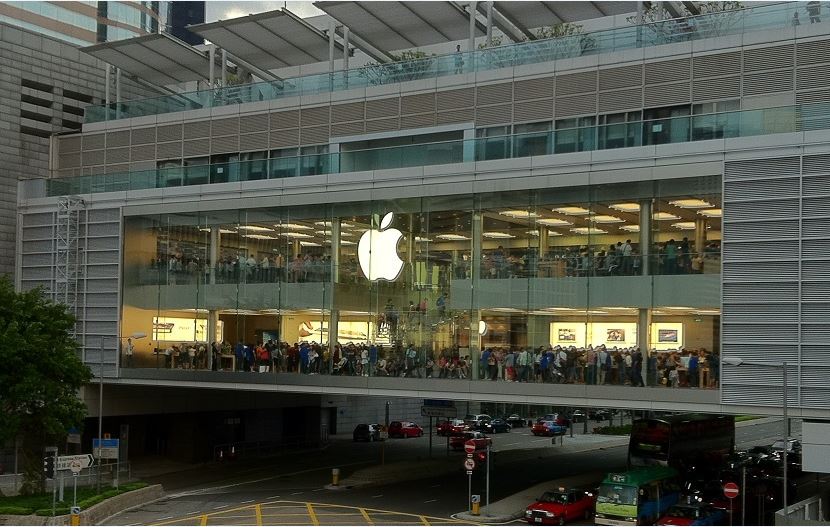 Buddybuild’s team will roll into Apple’s Xcode engineering division, where they create new tools and features for iOS developers for both – iPhones and Macs.

Buddybuild, an app tools startup, was acquired by Apple as part of the latter’s attempt to make iOS more attractive to app developers. The Vancouver-based startup offers services that assist app developers in testing and iteration.

Founded in 2015 by former Amazon employees Dennis Pilarinos and Christopher Stott, Buddybuild has reportedly raised a total of $8.8 million in funding.


While the amount remains undisclosed, the deal with Apple allows the Canadian startup to continue operating from Vancouver. Buddybuild’s services will be available to existing customers, thus they can continue to build, test and ship iOS apps to testers. However, the startup announced that they will no longer be accepting new customers. In addition, service for Android – which was added last February – will be discontinued.

Buddybuild’s team will roll into Apple’s Xcode engineering division, where they create new tools and features for iOS developers for both – iPhones and Macs.

Apple has been making frequent updates in this segment. Last year the company had revised their profit-sharing terms for select apps to be more favorable for developers and also introduced Search Ads for Apps in the app store. In December 2017, Apple had enabled developers to sell their apps as pre-orders as well.

Apple generates a significant amount of revenue from apps and according to an App Annie report, iOS and Google Play Store together generated $17 billion in revenue for 2017’s Q3. Apple accounted for around $11 million of the total.