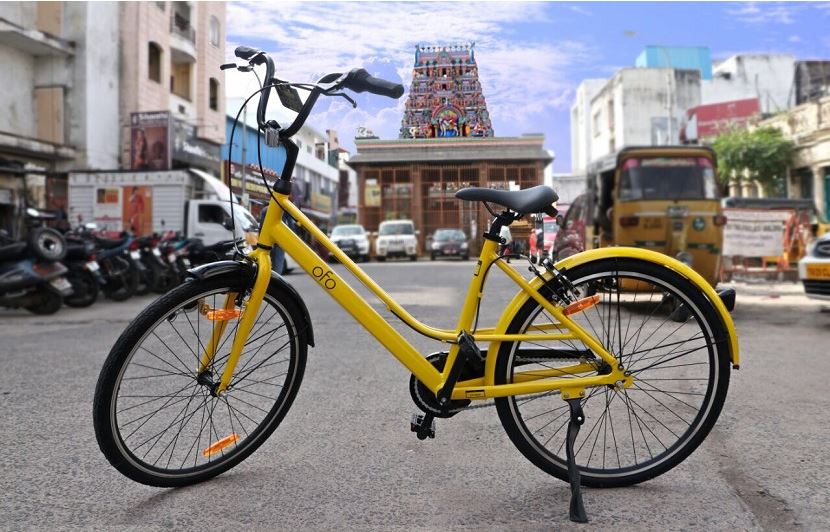 Ofo claims to have helped reduce carbon emissions by over 3.24 million tons in total – the equivalent of saving more than 920 million liters of gasoline or reducing 1.55 million tons of PM2.5 emissions.

In order to support the Pune Cycle Plan, bike-sharing platform Ofo has announced the signing of a MoU with the Pune Municipal Corporation (PMC).

The Pune Cycle Plan is looking to develop the required infrastructure for a seamless public sharing bicycle schemes, development of cycle promotion activities and proper cycle tracks, with support from the Ministry of Housing and Urban Affairs, Government of India.

Speaking on the initiative Mr. Kunal Kumar, Commissioner of the Pune Municipal Corporation, said, “We are getting closer to our vision of sustainable mobility and healthy living in Pune. Along with partnerships for public bicycle sharing with partners like ofo, we are creating infrastructure where cycling is safe, attractive, comfortable and the travel mode of choice. As more people switch to bikes from cars for short-distance travel, apart from getting exercise, they will also help reduce traffic congestion, fuel consumption and air pollution.”


As per PMC’s Environment Status Report 2016-17, with 700 private vehicles being added to the roads every day, the city’s vehicle population is now equal to its human population. This rapid rise in vehicular traffic is leading to air pollution, health problems, accidents, and wastage of time in traffic congestion. Recognizing this, the PMC has come up with the Pune Cycle Plan as part of its Comprehensive Mobility Plan (CMP).

“Pune’s approach to have global bicycle sharing operators bring in the bicycles, while the city builds infrastructure and parking to meet deployment is an example in role clarity for public and private sector. We are delighted by the support we have received here and we do plan to deploy in Pune soon,” said Rajarshi Sahai, Director of Public Policy & Communications, Ofo.

Ofo currently operates in 250 cities across 20 countries with over 200 million global users. The bike-sharing platform does not require a fixed docking station which in turn makes it flexible for users to find and return the bikes after using. Ofo completed a Series E funding of $700 million in July 2017. The round was led by Alibaba, Hony Capital and CITIC Private Equity.

The company claims to have helped reduce carbon emissions by over 3.24 million tons in total – the equivalent of saving more than 920 million liters of gasoline or reducing 1.55 million tons of PM2.5 emissions. In Oct 2017, Ofo joined hands with C40 – a network of the world’s leading megacities – to establish joint efforts in tackling pollution and climate change, and contribute to research focused on healthy livable cities. 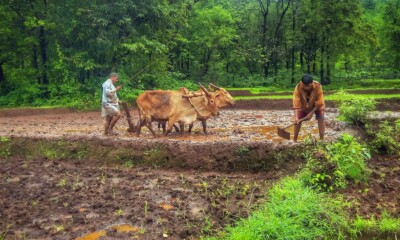