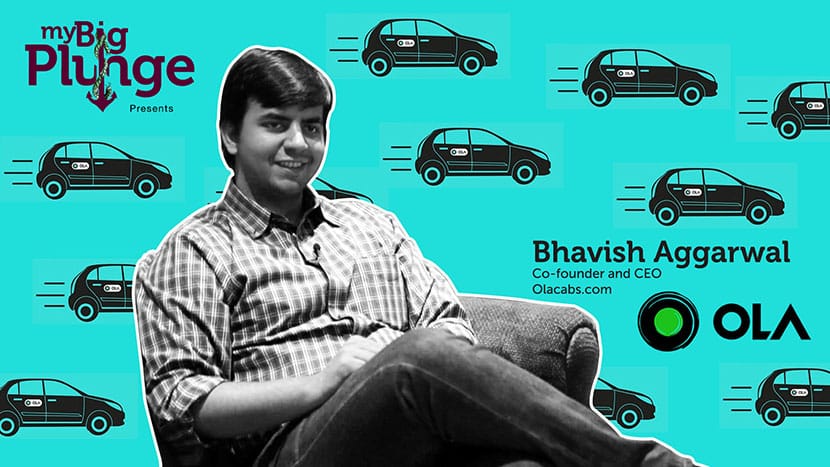 Bhavish Aggarwal: "With Delivery Hero’s global leadership and Ola’s platform capabilities with unique local insights, this partnership is born out of strength.”

Bhavish Aggarwal, Co-founder and CEO at Ola said, “Our commitment to invest $200 mn in Foodpanda India will help the business be focused on growth by creating value for customers and partners. With Delivery Hero’s global leadership and Ola’s platform capabilities with unique local insights, this partnership is born out of strength.”

While details of the arrangement were not disclosed, the deal marks Ola’s foray into the online food ordering and delivery segment. The ride-hailing firm has also announced the departure of Foodpanda India CEO, Saurabh Kochchar adding that Pranay Jivarika, founding partner at Ola, is appointed as the interim CEO of Foodpanda and will be supported by the existing leadership team at Foodpanda India.


Just few months ago Ola raised $1.1 billion, with another $1billion to follow suit soon, from SoftBank Group and Tencent Holdings in order to strengthen its position in India.

In 2014, Ola’s biggest rival, Uber had launched their delivery business with UberEATS as a pilot project in San Francisco and has since expanded to 27 countries across the globe. In India, the facility is available in seven cities. It is believed that these mobility startups are better poised to enter the delivery space given the amount of data they are expected to possess on local routes and consumer app usage patterns.

Foodpanda has gone through some tough times with issues of service quality, layoffs and losing market share to rivals. While Delivery Hero had stepped in and acquired the company last year, as per Foodpanda India’s Kochchar, there was not much of a ‘trickle down’. However, the two are expected to share a collaborative partnership with this deal and will strive to make Foodpanda the most preferred online food delivery service in India – as per a statement by Ola.

“The partnership with Ola will allow us to further consolidate markets where it strategically makes sense to collaborate with leading local players. At the same time, we consider our stake in Ola as a very valuable asset, while Ola’s investment commitment in Foodpanda India is a clear and confident signal to the Indian market,” said Niklas Ostberg, CEO and Co-founder of Delivery Hero AG.

In 2014, Ola had tested what it called Ola Café but shut down its operations soon after. In July of 2017 too the company had entered a strategic partnership with home-grown food discovery and ordering platform Zomato. The partnership was to interweave offers, payments and ease of use of both players’ apps and enhance user experience.