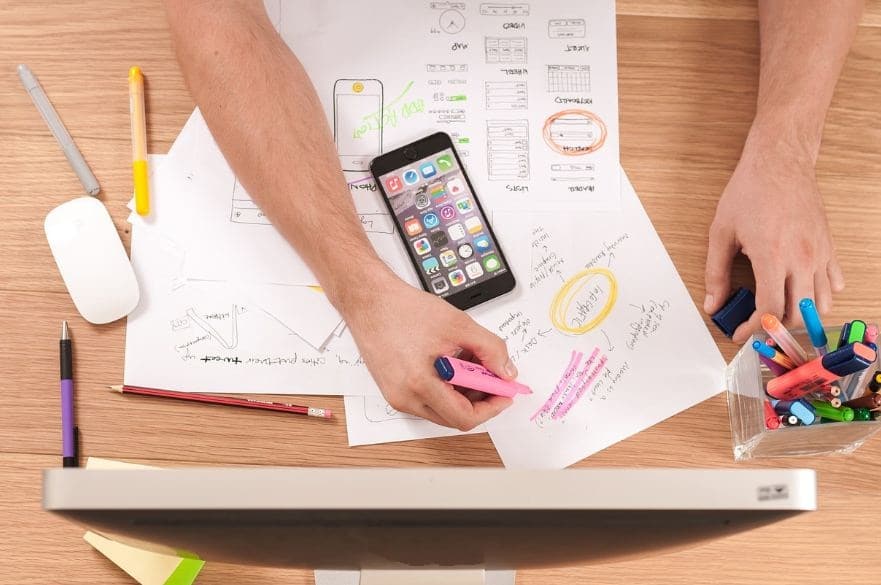 With Karnataka, Tamil Nadu and Maharashtra leading the bulk of queries, India has overtaken the United States to become the largest country, in terms of interest, in mobile developer courses. India currently has 220 million active devices and also ahead of the US in usage and adoption of smartphones. There was a 200% year on year growth in search queries in mobile development courses. Krishna Kumar, CEO of Simplilearn said, “Over 65 % of our mobile developer learners in India comprise of college students and fresh graduates, compared to the US where 60 % of the learners are working professionals between the age bracket of 25 – 44.”

Krishna further added, “With new age internet companies and startups creating exciting job opportunities for skilled mobile developers in India, we have witnessed a 3x increase in the number of individuals taking up certification training programs in the last 3 months.” There was a fast growth in mobile development courses in Uttar Pradesh with queries rising at 70% year on year, while Bihar saw a query growth of 158% year on year. According to a statement released, while India leads the world in terms of education related queries, vocational training courses has seen a rise in demand comprising 40% of the total search volume and growing at a healthy rate of 50% year on year.

As the industry demand for quality mobile developers continue to rise, the category, which currently forms only 6% of overall IT related courses, is expected to grow rapidly. Simplilearn, a certification training provider, reported a six-fold growth in mobile development and programming courses, with both – students as well as teachers. Commenting on the rising demand witnessed in India, Peter Lubbers, head of Google Developer Training “We have seen tremendous response across mobile developer courses from India, with 16,500 students enrolling every month taking up Android development, mobile web development and learning new cloud based technology courses.”

From 2017, it is expected that over 40 private and state technical universities will have the Android Fundamental course on offer, which will be a part of the standard curriculum. Currently, training partners like Simplilearn, Udacity, Koeing, Manipal Global, Edureka and UpGrad are some of the key private names offering mobile development courses in India.

With a bright future for the segment, Google Developer Training has also introduced a globally-recognised, Job oriented Google Developer Certification (Associate Android Developer) which, according to Peter, “will help close the gap for employers and job seekers and define a common standard benchmark for the Industry.”