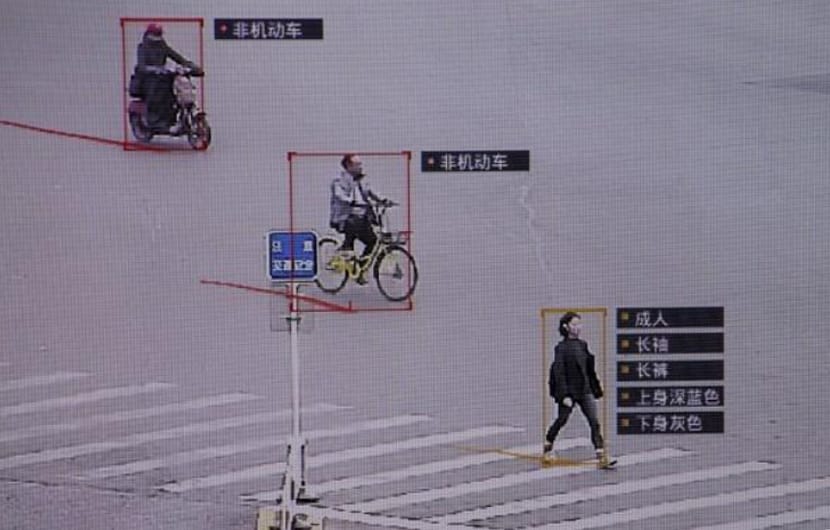 The funding round led by Alibaba Group Holding Ltd has tripled the worth of China-based facial recognition technology developer SenseTime Group Ltd in less than a year’s time to about $4.5 billion according to a report by Reuters.

While they have not disclosed their current valuation, SenseTime says they are now the ‘world’s most valued AI platform’, while also adding that they have set a record for the amount raised by an AI firm in a single funding round.


Led by China’s CDH Investments and state-backed fund Sailing Capital, SenseTime had raised $410 million in its series-B round of funding in July and was valued at $1.5 billion at the time.

SenseTime is based in Beijing and Honk Kong, they develop applications for facial recognition, video analysis and other areas including autonomous driving. The company’s existing investors include U.S. chipmaker Qualcomm Inc.

Qualcomm Inc. is benefits from the rapid growth of both public and private sectors as they upgrade to advanced technologies. Reportedly, they are engaged in as many as 14 sectors with clientele that includes police departments across China.

“We are especially impressed by their R&D capabilities in deep learning and visual computing. Our business at Alibaba is already seeing tangible benefits from our investments in AI and we are committed to further investment,” said Alibaba Executive Vice Chairman Joe Tsai said in the statement.

With the target set at 2025, the Chinese government is pushing to make China the global leader in Artificial Intelligence (AI). It aims to grow the core AI industries’ value to 400 billion yuan ($63.33 billion) by the set date.