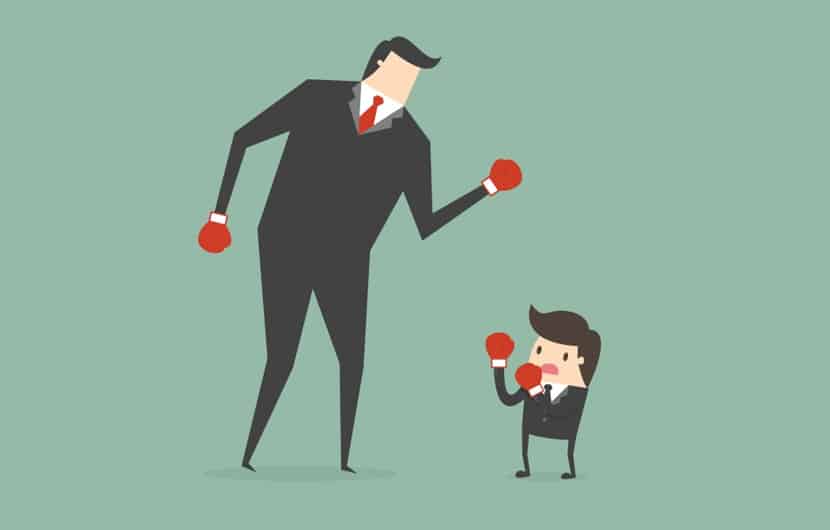 DIPP's framework for state startup rankings could set the already disadvantaged tier 2 and tier 3 cities even further back.

A framework to assess state startup rankings and their individual performances in implementing the central government’s Startup India initiative has been launched by industry think tank Department of Industrial Policy and Promotion (DIPP).

The parameters for assessment include the policies implementations, incubation and support for seed funding, simplification of regulations, promotion of angel and venture capital funding, ease of public procurement and outreach and awareness programmes for startups. In total, there are seven pillars and 38 pointers upon which each state will be ranked.

The final assessment with rankings for each state will be announced by DIPP in April. DIPP will constitute a specialised committee in order to carry out assessments and rankings independently. These rankings will not only apply to the 18 states that have announced their policies for startups but will include those that have not made any formal announcements yet.


The ranking window for next year will be open from January 1 to March 31, enabling the states to upload their data post which the results will be announced in April. At present 18 states have formally formulated startup policies. As per a report, each state will need to pass orders for the implementation of various initiatives under their respective startup policies and upload the data of their achievements against the same. The states are required to upload their data on the Startup India Hub launched in June, 2017.  The objective, reportedly, is to ensure competition between the states and receive real-time updates on what these states are doing.

The DIPP also rolled out a compendium of highlighting best-practices followed by different states in their support of the startup ecosystem. Some of these include, Telangana’s incubation centre – T-Hub, Jammu and Kashmir’s scheme for seed capital funds, the Rs. 500 crore fund-of-funds scheme by Kerala and Odisha’s efforts on setting up a regional network of angels.

While only 18 states have implemented startup policies since the Startup India launch by Prime Minister Narendra Modi in 2016, of the total 6875 DIPP-recognised startup, over 82 percent of these hail from nine states including Delhi, Haryana, Uttar Pradesh, Gujarat, Maharashtra, Karnataka, Kerala, Tamil Nadu and Telangana.

With easier access to private funding from venture capitalists and angel investors along with advantages of infrastructure, etc. tier 1 cities like Delhi, Bengaluru and Mumbai are already leading in terms of an evolved startup ecosystem. DIPP’s framework for state startup rankings could set the already disadvantaged tier 2 and tier 3 cities even further back.