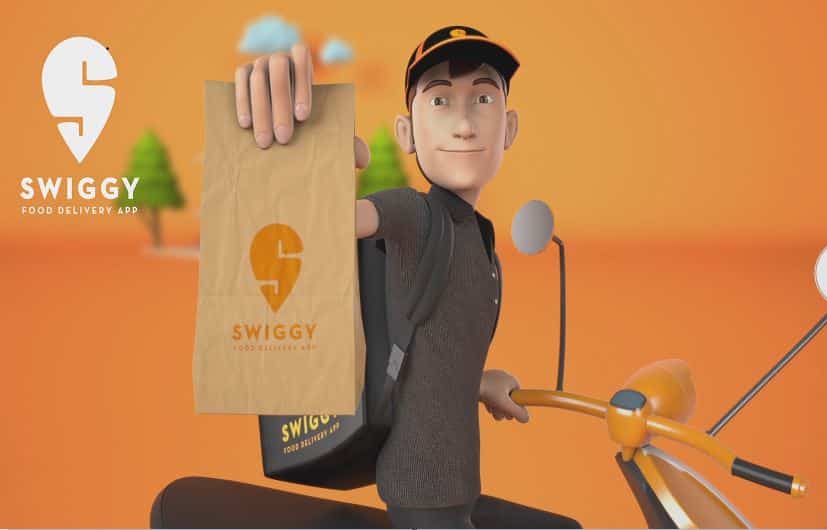 Currently, the battle for the lead in the food ordering segment has 5 major competitors including, Zomato, Swiggy, Foodpanda, UberEATS and Google Areo.

Just few days after announcing its entry into Jaipur, food-tech startup Swiggy has raised $100 million in a round led by South African media giant Naspers. Other investors in the round include online to offline service provider Meituan-Dianping – backed by Tencent – indicating the segment’s ability to flourish successfully in India.

Swiggy plans to utilise the funding to introduce new products and services and expand its supply chain business New Supply – which the company launched late last year. Swiggy also launched its model of cloud kitchens called Swiggy Access which enables deliver-only branches for partner restaurants to new localities across various cities. They are now looking to expand these businesses.

Reportedly the negotiations for the round were on for several months and the food delivery firm saw potential interest from the likes of SoftBank and Flipkart as well.


When Naspers invested in the four-year-old startup in May last year, Swiggy was valued at $40 million. The current deal could have valued the company at about $600-650 million before the investment. Naspers holds 33% in Tencent, who is the lead investor in Chinese e-commerce company Meituan-Dianping – the new investor in this round.

In a statement released, Sriharsha Majety, Swiggy’s CEO said, “We want to continue to bring convenience, choice and reliability to our users as we fulfil our mission of ‘Changing the Way India Eats’.” He further added, “With this funding, we will further invest in building differentiated offerings, plugging the white spaces in the ecosystem, and developing our technology while keeping superlative customer experience at the core.”

With the previous round of $70 million, also led by Naspers, and the current one, the Bengaluru-based startup has now raised a total of $255 million. This also comes in after about a week of Zomato announcing their funding of $200 million from Ant Financial.

Currently, the battle for the lead in the food ordering segment has 5 major competitors including, Zomato, Swiggy, Foodpanda, UberEATS and Google Areo. Swiggy, owned and operated by Bundl Technologies, grew the quickest in terms of revenue by six times even while losses increased by 50% to Rs. 205 crore, according to ET.