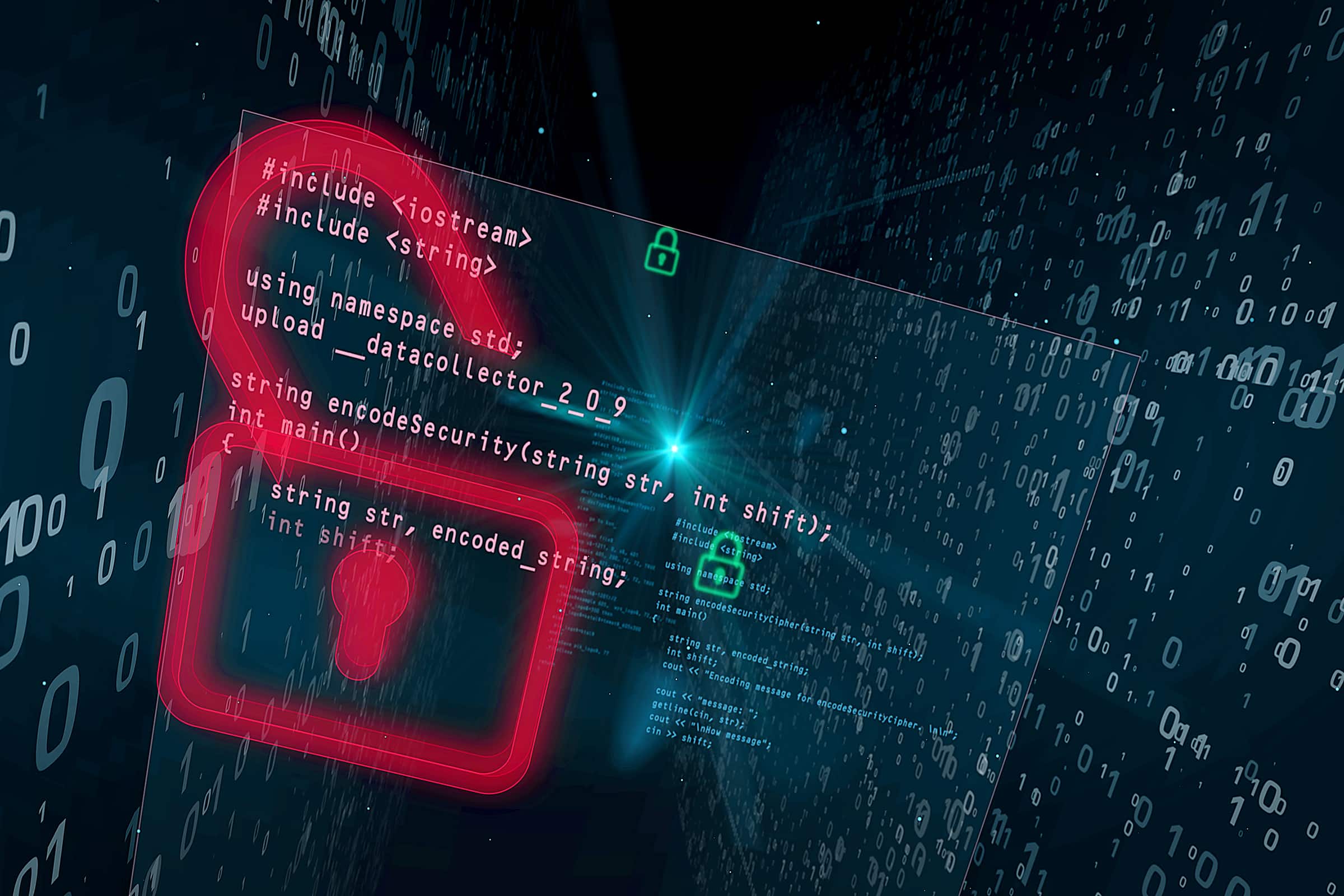 CNIL, French regulator, has fined two Google units 100 million euros and an Amazon subsidiary (Europe Core) 35 million euros, for cookie breaches. Its alleged that the tech giants placed advertising cookies on the computers of users without obtaining their consent.

The data privacy watchdog, as per an official statement, found that the French websites of Google and Amazon didn’t seek prior consent of visitors/users before advertising cookies were saved on computers. It said the two firms failed to provide clear information to internet users about how they intended to make use of such online trackers and how visitors of their French websites could refuse any use of the cookies.

CNIL said Amazon had not provided clear or complete information about cookies it placed on computers of users until a redesign in September 2020. It stated that Google also stopped placing cookies on the computers of users without consent in September and pointed out that it still does not provide a sufficient explanation for their use. “No matter what path the users used to visit the website, they were either insufficiently informed or never informed of the fact that cookies were placed on their computer,” the regulator said.

Google, in a statement, said it stands by its record of providing upfront information and clear controls, stronger internal data governance, secure infrastructure, and above all, helpful products. “Today’s decision under French ePrivacy laws overlooks these efforts and doesn’t account for the fact that French rules and regulatory guidance are uncertain, and constantly evolving.” Amazon, on its part, disagreed with CNIL’s decision. “We continously update our privacy practices to ensure that we meet the evolving needs and expectations of customers and regulators.” The firm said that it fully complies with all applicable laws in every country in which it operates.