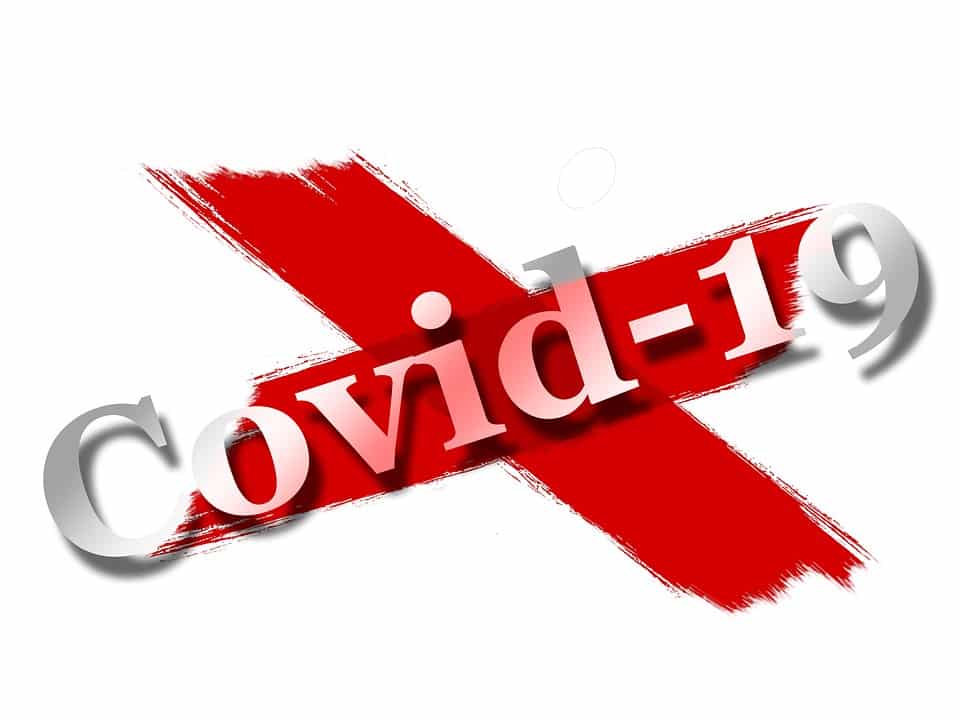 Indians are exposed to an enormous micobial load early in life which confers a broad-based immunity to the population.

With over four million COVID-19 cases in India, what has the world surprised is that the country’s low mortality rate to the pandemic. The average daily number of COVID-19 deaths remain considerably lower than deaths from a range of other diseases. Over the past couple of months and weeks, the highly contagious virus has spread to 98 per cent of India’s districts.

According to Johns Hopkins University, India’s COVID-19 mortality rate stands at 1.7 per cent, and in the same context, the same rate is about three per cent in the United States, 11.7 per cent in the United Kingdom and 12.6 per cent in Italy. The Government of India and the Health Ministry attribute the low death rate to its success in handling the crisis. Prime Minister Narendra Modi, in August, had said that the average fatality rate in the country is continuously going down. He said the target of bringing down the fatality rate below one per cent can be achieved soon.

However, scientists say otherwise and have even warned that the figures are ‘incomplete and misleading’. Records show that Indi’a epidemic has been steadily increasing since March, and intensified in June. Initially, the cases were peaking in the metropolitan cities of Mumbai, Chennai and Delhi. Now, that restrictions have been lifted and people can move about freely, experts say lack of adequate health infrastructure in villages will be a major challenge. Dr Suresh Kumar, medicial director at Delhi’s Maulana Azad Medical College, said one of the utmost challenges in the villages is that of testing. Kumar says most of the RT-PCR labs are currently located in big cities or district headquarters. “There is also the issue of lack of medical equipment and physicians. Machines like pulse oximeters and radiology facilities such as good quality chest x-rays, which are crucial tools to monitor the health of COVID-19 patients, are not as easily found in rural areas,” he explained. Dr VK Paul, member NITI Aayog, who also chairs one of the National Task Forces on COVID-19 management, pointed out that there are reports of cases coming from rural areas. He said low population density is the advantage, because cases can be identified, isolated and treated early. “In these areas, surveillance can be far better and also compliance, and that is instrumental in controlling spread of the disease effectively.” Dr Paul said authorities have to careful and concenrate on rural areas as some villages may suffer from lack of adequate health infrastructure to manage positive cases.

According to Frontiers in Genetics Indians are exposed to an enormous micobial load early in life which confers a broad-based immunity to the population. The wide variety of pathogens, including bacteria, viruses, fungi and parasites, to which Indians are exposed to since birth, leads to induction of immune responses and also adaptive changes in cell frequencies and functions. Moreover, India has an overwhelming burden of tuberculosis, malaria and HIV, much higher than the developed countries. As such, Indians are constantly subjected to pathogen-assault, giving rise to a more proactive cell-mediated immune system, than the western population. Experts also highlight the use of chloroquine and hydroxychloroquine, the two most revered drugs in context of COVID-19 treatment. This has been extensively used at community level in India for the prevention and treatment of malaria. Given the immunomodulatory and anti-viral properities of these drugs, their widespread usage might have contributed to defence against SARS-CoV-2. Environment and food habits are also reasonable factors and may have boosted immunity. Several kinds of herbs and spices like turmeric, cloves, ginger, mustard, saffron, cardamom and garlic are essential ingredients in Indian cuisine. Moreover, these spices are rich in bioactive compounds and phtypchemicals which possess medical properties as well. Then, there is the factor of high genetic diversity in the immune response genes, also known as the human leukocyte antigen (HLA) complex. This is attributed to the high microbial load to which Indians are exposed to during their life. Experts also say that Indians have a higher percentage of nature killer cells, compared to other ethnic groups.

COVID-19 has been observed to be less severe among Indians with a significantly higher recovery rate and doubling time as compared to the populations elsewhere. And it cannot be denied that strict lockdown measures implemented nationwide for over three months might have kept the transmission and deaths in check.