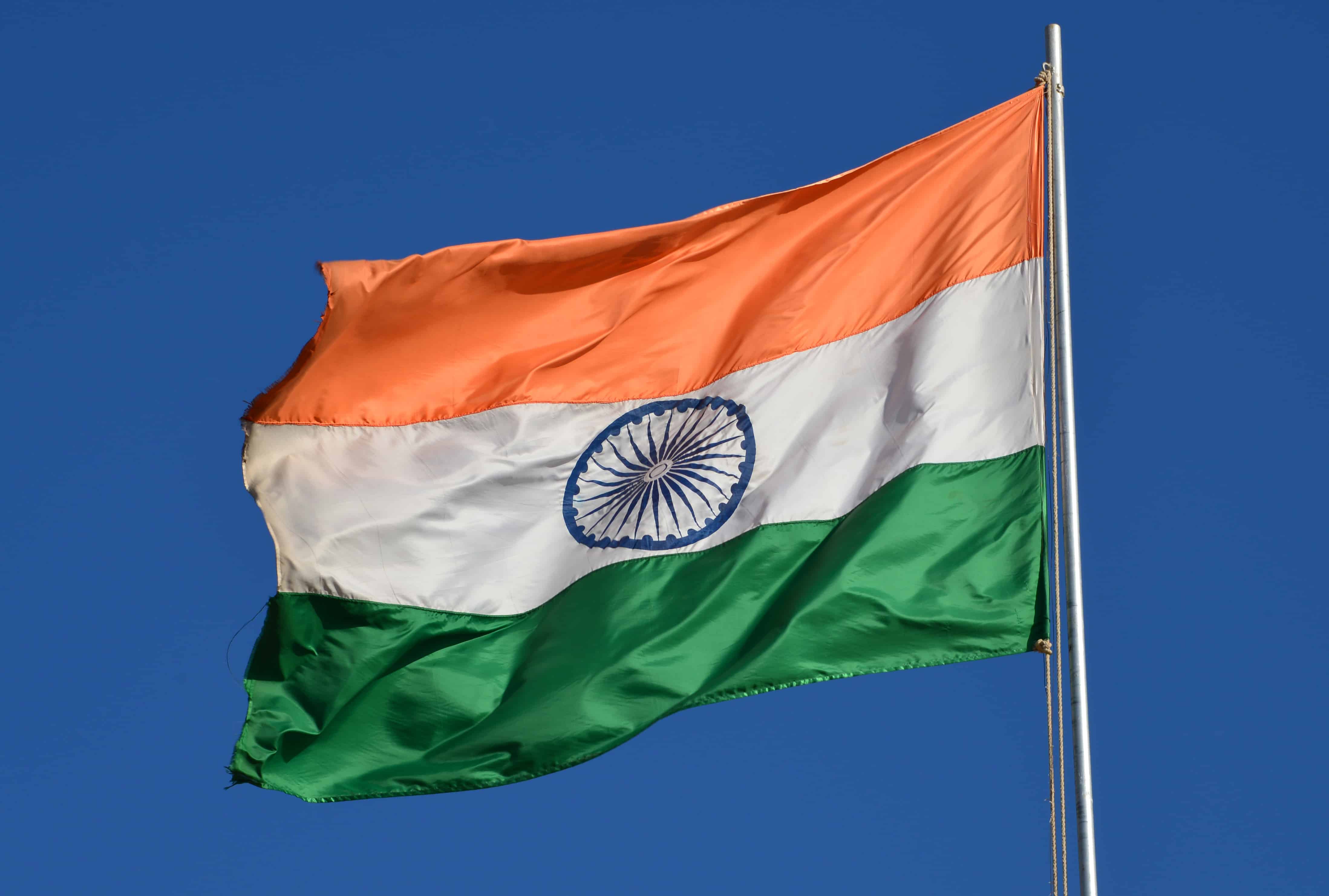 Hindi and various other languages and dialects of India are its strength as well as a symbol of its unity.

Hindi has been working to unify the whole country for centuries, tweeted Union Home Minister Amit Shah on the occasion of Hindi Diwas. Each year, September 14 is marked to celebrate the language and its adoption as one of the official languages by the Constituent Assembly of India in 1949. This was made possible by the efforts of Beohar Rajendra Simha, Hazari Prasad Dwivedi, Kaka Kalelkar, Maithili Sharan Gupta and Seth Govind Das.

Shah believes the Hindi language is an unbreakable part of the Indian culture. “A country is identified by its border and geography, but its biggest identity is its language. The various languages and dialects of India are its strength as well as a symbol of its unity,” he said. “In India, which is full of cultural and linguistic diversity, Hindi has been working to unify the whole country for centuries.” The home minister added that Hindi, as a language, has been an effective and powerful medium of national unity and identity since the freedom struggle. He pointed out that the greatest struggle of Hindi is its scientificness, originality and simplicity.

Highlighting the recent implementation of the National Education Policy, Shah said Hindi and other regional languages would also develop at the same level. “With the new education policy of the Modi government, there will be parallel development of Hindi and other Indian languages,” the minister tweeted.

Meanwhile, the Films Division is set to stream well-researched documentaries on Rajbhasha as well as mock enactment of the meeting of the Constituent Assembly by children and travelogues to mark the celebration of Hindi Diwas. Five films including Witness to our Constitution (Samvidhan Ke Sakshi), Hamari Bhasha and Bharat Ki Vaani will be available for 24 hours for free viewing at the Film Division’s official online portal.