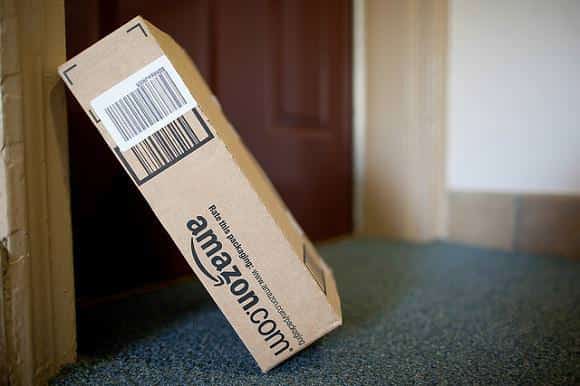 Amazon has reduced its seller commission on electronic goods and computer software giving stiff competition to other big players in the market such as Flipkart and Snapdeal.

The move comes closely in the heels of Flipkart increasing seller commission while also handing over shipping and return costs to sellers in  bid to cut losses.

Amazon has, in the last month, increased seller commission on a few products such as mobile accessories, pet accessories and luggage items. However the highest increase was by 9% while the other segments saw a relatively lesser 2% increase.

The slash in seller commission follows a decision by the firm to invest $3 million in the Indian market. At a time when all three major firms- Flipkart, Snapdeal and Amazon-have been running on losses this announcement is significant. In 2015, the three firms presented a combined loss of 7,000 crore of which the major portion was attributed to market spends. While Flipkart and Snapdeal have been forced to cut losses by putting at end to discounted prices, Amazon has been taking steps to ensure that the price of its products remain lesser than its rivals and the market.

India’s foreign direct investment (FDI) policy for e-commerce marketplaces mandates that firms will not be able to offer discounts on products. This mandate has made it increasingly harder for Amazon, Flipkart and Snapdeal to alter prices.