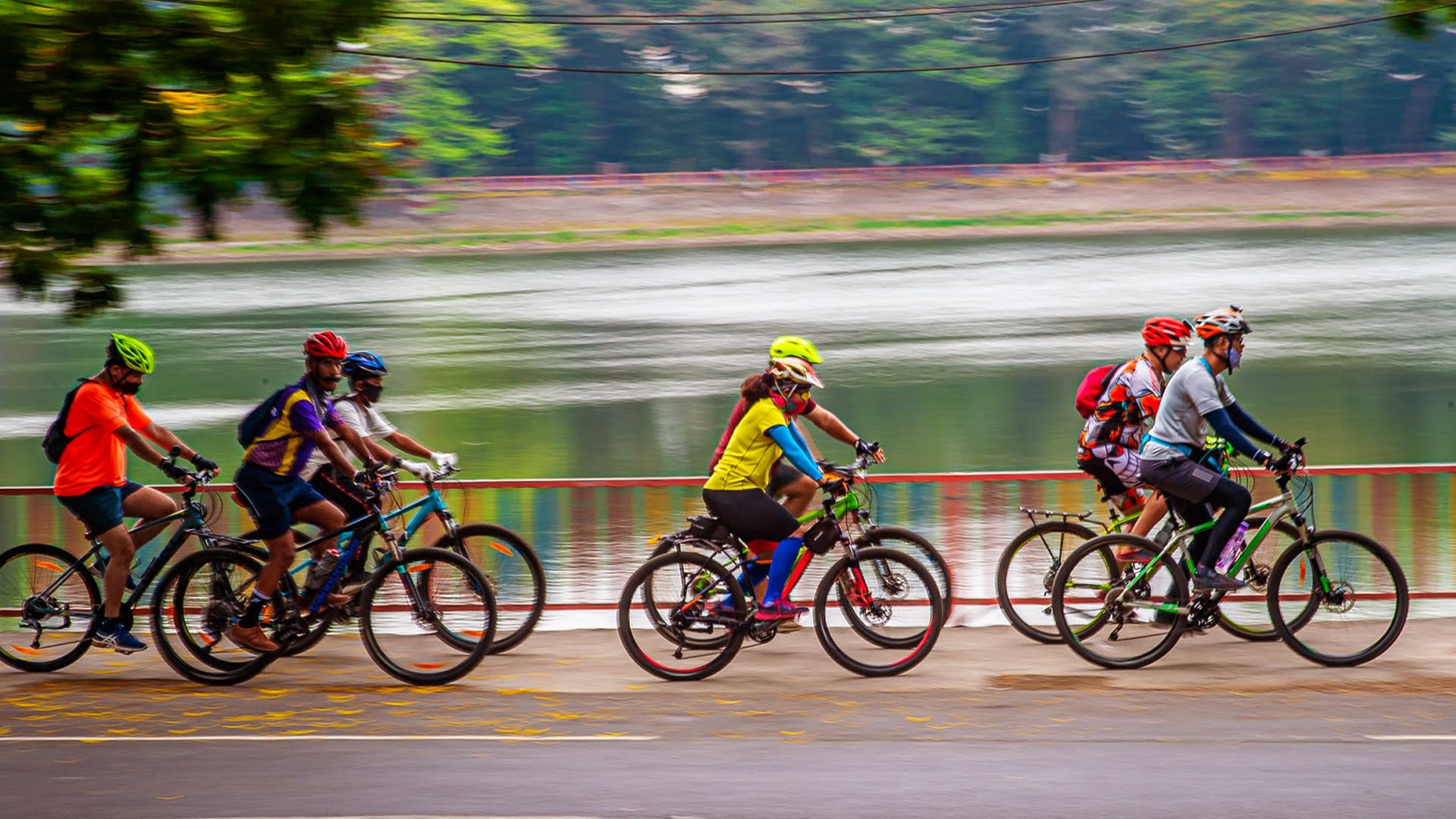 Bicycle sales in India have grown by over two-folds in the last five months as people are opting for this cheapest mode of transport to cover short to medium distance in view of health safety concerns amid the COVID-19 pandemic, industry players said. People in many cities have to wait to buy a bicycle of their choice due to a massive surge in demand, according to manufacturers. Such a trend has been seen for the first time in the country and the reason can be attributed to health awareness after the coronavirus pandemic, they said. A total of 41,80,945 bicycles have been sold in the country in the five months from May to September 2020, according to the All India Bicycle Manufacturers Association (AICMA). AICMA secretary general K B Thakur said the increase in demand for bicycles is unprecedented. “Probably for the first time in history, such a trend has been seen on bicycles.”


“Sales of bicycles have gone up by over 100 per cent in these five months. In many places people have to wait for their favourite cycle, booking has to be done,” he said. In May, the number of bicycles sold was 4,56,818. This number almost doubled to 8,51,060 in June, while in September, the country sold 11,21,544 cycles in a month. In total, 41,80,945 cycles have been sold in the last five months, as per the AICMA data.
Thakur said that the coronavirus pandemic crisis has made people aware of their health and immunity but at the same time they have become conscious about social distancing. In such a situation, a bicycle has emerged as an option, he added. Gokul Khatri of Anand Cycle Store in Jaipur said that bicycle sales have increased by 15 to 50 per cent post lockdown.

He said that people are buying bicycles to complete important tasks while keeping in mind its utility because they feel this is the cheapest and sustainable mode of transport and it also has health benefits. According to another shopkeeper in Mansarovar area, the highest sale at this time is of bicycles worth Rs 10,000 or more. The lockdown implemented in the wake of the coronavirus pandemic also brought challenges for manufacturers. A spokesperson for a major bicycle company said, “While the demand for bicycles began to rise at the start of unlocking, it was becoming difficult to maintain supply to meet the demand. However, in the last five months we have controlled the situation and now the production is going towards normal level.” He said that at some places bicycles of some special models, especially those with gears, are still out of stock, but this shortage will be resolved soon. 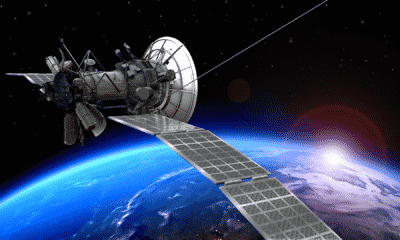 Foreign companies can make and launch satellites in India through FDI 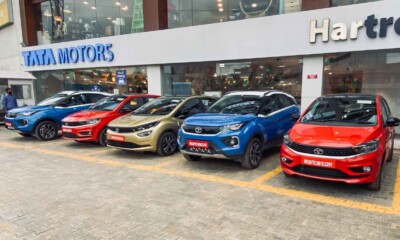 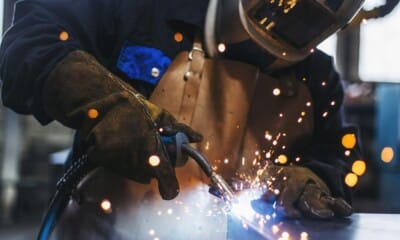