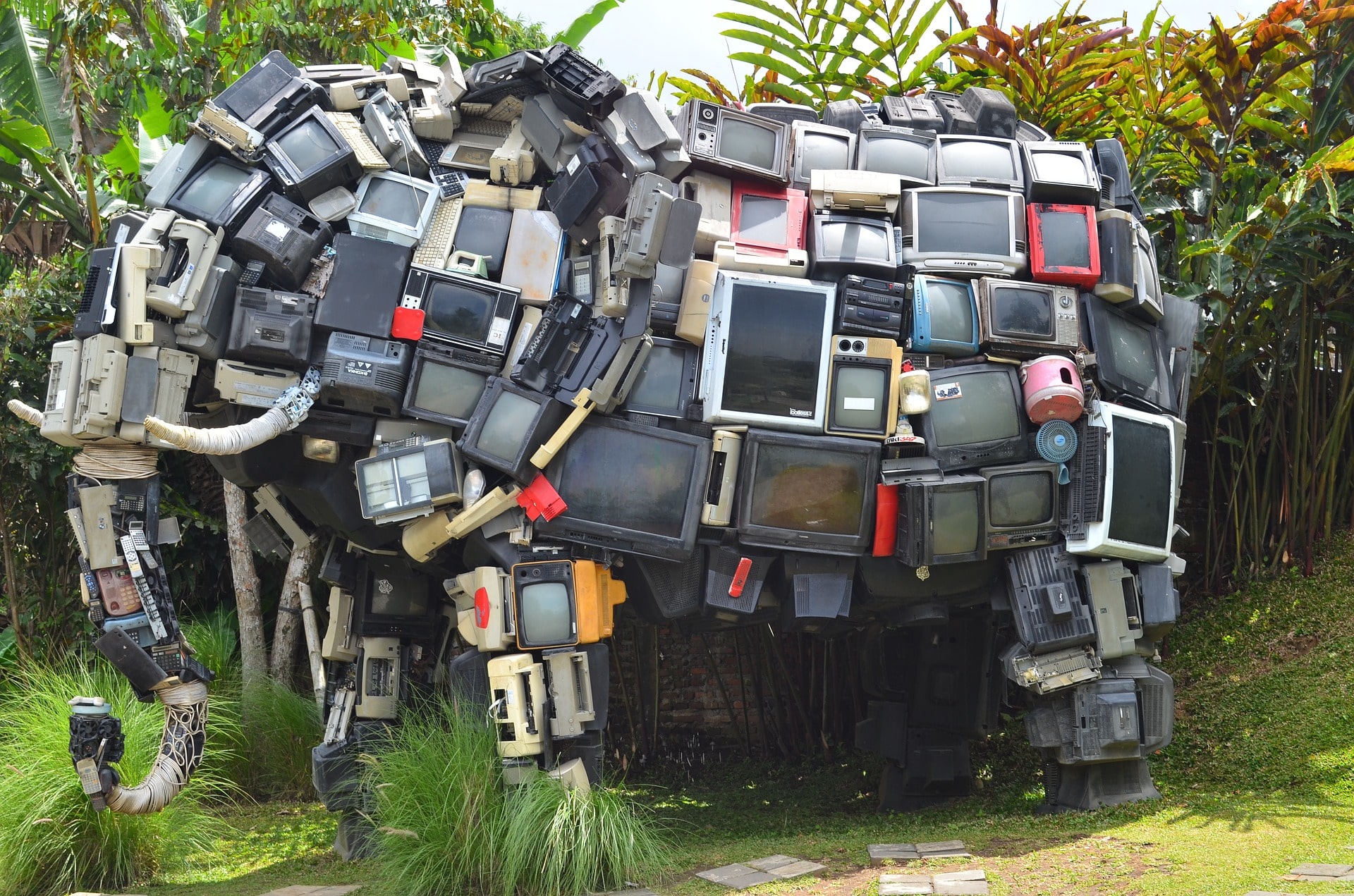 Nearly every other household has an OTT subscription. Viewers find this internet-driven platform more appealing than the traditional TV, so-old-school-now, because of its compatibility with multiple devices. For decades, watching cable television required a television set, and the viewer was confined to his sofa. And then came the smartphone, which brought a global revolution. Now Netflix, Amazon Prime Video, Disney+ Hotstar sitting on this smartphone has allowed diverse content streamed at the same time directly to an individual’s device.


OTT has made broadcasting, that is traditional cable TV or pay-TV, inefficient. The conventional cable TV delivers all channels to all viewers simultaneously regardless of whether the viewer wants to watch the channel or not. Viewers can watch one channel at a time. In regards to OTT platforms, viewers only receive the programs or streams they want to watch. And this makes the OTT system more efficient than traditional broadcast systems. Unlike the relatively unidimensional, inflexible era of linear television, over-the-top TV enables viewers to interact with content actively, in terms of binge-watching, time shift, place shift and navigation.

OTT has also forced the incumbents to revisit some of their longheld, core business assumptions. Having initially shrugged off the competitive threat from OTT, mainstream cable and satellite TV operators, as well as broadcast networks, are increasingly rolling out their direct-to-consumer offerings. Anyone can now stream Game of Thrones or Breaking Bad over any standard internet-enabled device, without having to subscribe to a cable provider.

There is also a catch. When it comes to subscriber numbers, its a bit complicated as demographic segmentation and content consumption patterns are often inaccessible to marketers. The way TRPs for different shows are calculated unless all OTT providers open up their subscription and customer information through a common forum.

The traditional TV has co much to learn from OTT platforms. It has to think more efficiently. However, there is a drawback. OTT platforms are entirely internet-based. Internet is their backbone, and if it breaks, well that’s the end! Take, for instance, if all viewers decide to watch a stream at the same time, and the peak demand shoots through the roof, some viewers may end up receiving the low quality of the service.