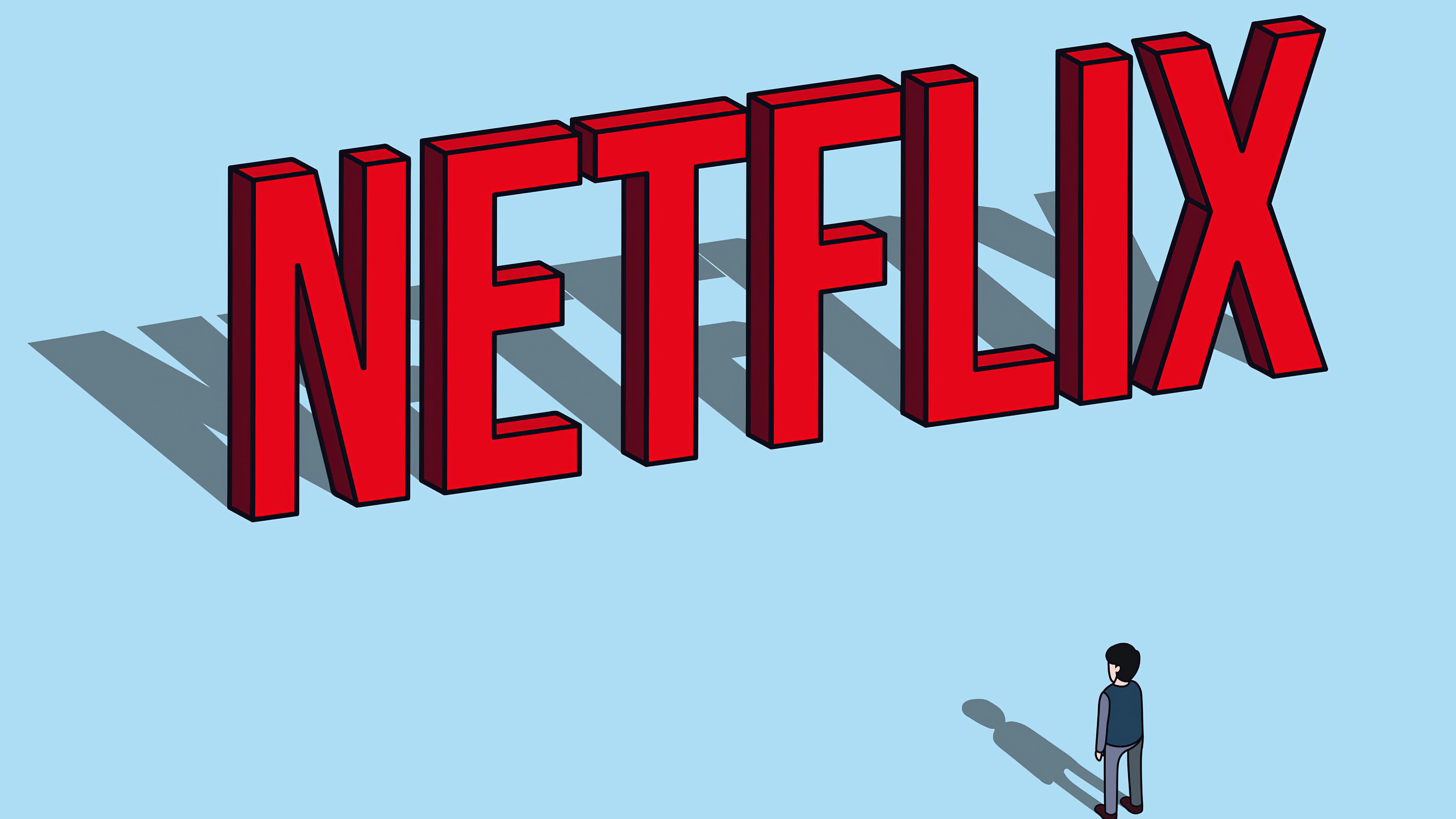 2020 is the year of Netflix as it has garnered millions of subscribers all over the world stuck indoors because of the still looming COVID19 pandemic. The online streaming service has 113 brand new TV shows and movies, and much to its name to keep viewers entertained. Netflix runs TV series, documentaries and feature films across a wide variety of genres and languages.

Win-Win For Netflix And Production Studios

With cinemas and theatres closed and studios running out of money, producers are selling their films to Netflix. And now Hollywood and Bollywood movies are making debuts, one such example being Paramount’s The Lovebirds, a romantic comedy with Issa Rae and Kumail Nanjiani in the lead. Production houses don’t have to worry about recovering their budgets as they are getting a good return.

Eric Handler, an analyst at MKM Partners, said selling films gives studios a chance to recover their budget sooner rather than later. He said Paramount was able to recoup its $16 million budget as well as most of the money it had spent on advertising. Now, more studios are opting to release films on premium video-on-demand platforms, where they can collect a higher percentage of sales fees.

With millions of subscribers in its kitty, however, Netflix has been quite secretive about its viewership numbers. The Financial Review rightly said that viewership for Netflix’s hundreds of other original series and movies remain corporate secrets. The streaming platform doesn’t release its viewership numbers. So, the argument here is that despite millions of subscribers, we don’t know how big the audience actually is. According to AlphaNetworks, this gives Netflix a tremendous informational advantage when negotiating fees with content creators and rights holders. It said that without access to Netflix’s so-called ‘black box’ of data, its impossible for agents and producers to know exactly how valuable their intellectual property is to Netflix. Moreover, the streaming entertainment titan plays by its own rules. It keeps its viewership statistics out of reach and makes it difficult for analysts to measure the success of its shows.


According to a Statista Survey, Netflix was leading the world’s biggest OTT streaming services by the number of subscribers as of November 2019. It had over 50% more subscribers than nearest rival, Amazon Prime Video, which has an estimated 75 million subscribers. eMarketer Study highlights that in terms of viewer numbers, Netflix comfortably leads other OTT video players in the United States. However, it must be noted that rivals Amazon and Hulu are growing at a much faster rate than Netflix. Furthermore, eMarketer predicts that increasing levels of competition will gradually erode Netflix’s market share from 87% of OTT viewers in 2019 to 86.3% by 2023.

More streaming platforms are emerging, such as Disney+, which seems to be a significant threat to Netflix. As per a 2019 survey by Streaming Observer, about 60% of Netflix subscribers were unmoved by the prospect of Disney’s service, 12% were considering cancelling Netflix in favour of the new service, and 2% were sure they would. And a further 20% were planning on combining the services.

ComScore’s analysis shows that Netflix penetration is highest among cord-cutter households which make up about 84%. These are households which used to subscribe to cable or satellite but have moved over to OTT. The streaming platform is second-deepest in homes that never subscribed to cable or satellite. And it’s very, very low among those who are traditionist TV (this makes up the most prominent demographic).

The plus factor for viewers is that they can combine multiple OTT viewing sources with already existing cable TV packages. But, then this is expensive.

Cashing in on Profits During the Pandemic while it Still Can

The COVID19 pandemic has given the global economy a downward u-turn but has skyrocketed the OTT platform’s profits. The streaming platform delivered first-quarter global net subscriber additions of about 15.8 million. However, analysts say this is likely to be a one-time bonanza as the management has hinted at subdued growth over the next few quarters. Forbes said the subscriber addition couldn’t translate into a sharp rise in revenue, which came in at $5.77 billion in Q1 2020, just ahead of $5.76 billion estimated, mainly because 85% of the subscriber addition was in the international streaming division, the revenue of which was adversely affected by a stronger dollar.

Netflix is here to stay as OTT streaming content that too of various genres and languages is more entertaining than cable TV. It has definitely given a comprehensive platform for emerging filmmakers and actors and innovated creativity. 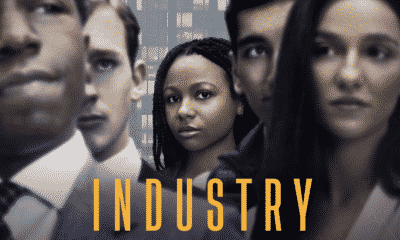 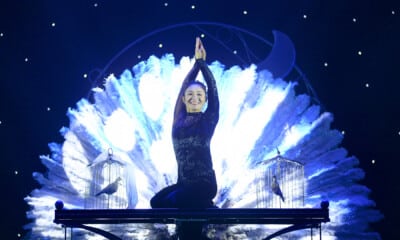 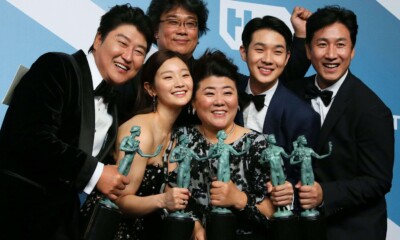