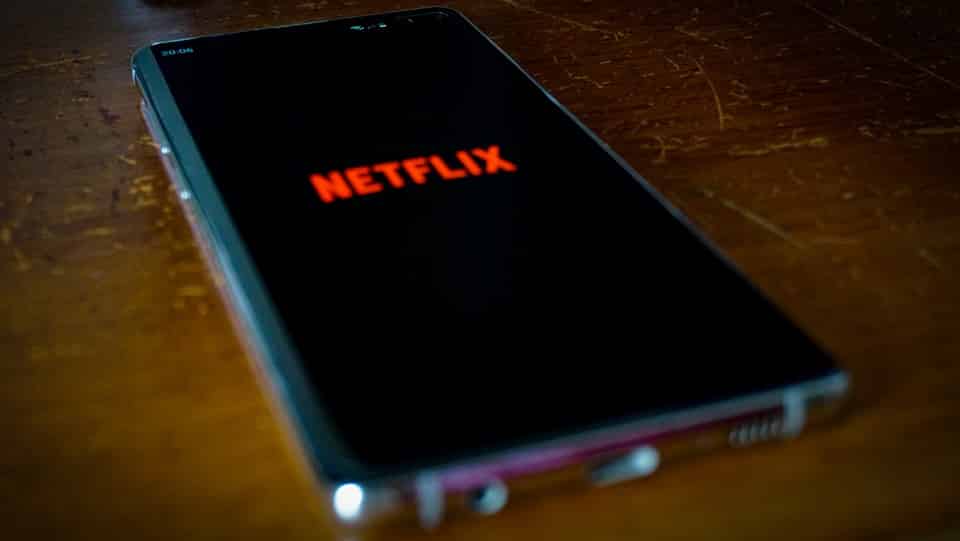 Netflix will be kicking off its two-days free promotion ‘StreamFest’ in India on December 4.

Netflix will be kicking off its two-days free promotion ‘StreamFest’ in India on December 4. Depending on the response, the streaming giant may expand the test to other markets in the near future.

This comes after Netflix, earlier this month, ended its free 30-day trial offer in the United States. Now, its looking at different marketing promotions. Greg Peters, COO and chief product officer, said the company will first launch a test of the 48-hours-for-free promo in India. “An idea we are excited about, and we’ll see how it goes. We think that giving everyone in a country access to Netflix free for a weekend could be a great way to expose a bunch of new people to the amazing new stories we have, to really create an event and hopefully get a bunch of those folks to sign up,” Peters said.

The streaming giant’s third quarter results showed that subscribers in the Asia-Pacific region were the largest contributor to paid membership growth, accounting for 46 per cent of all global paid net adds. According to CNBC, the company’s free cash flow was positive for the third straight quarter, and is at positive $2.2 billion for the first nine months of 2020. It expects to be slightly negative on free cash flow in Q4 as production restarts. Moreover, it expects free cash flow to be about $2 billion for the full year 2020, up from its previous break-even to positive estimate. Netflix, as part of its subscriber acquisition tactics, launched a free watch site. It offers movies, including Sandra Bullock’s Bird Box, and episodes such as Stranger Things, available free to stream without a membership.

Peters said there is no algorithm to decide when the company increases pricing. He explained that they do an assessment. “We think that we are just incredible entertainment value, and we very much want to remain an incredible value as we continue to improve the service and grow.”

Cancel reply
Walt Disney to scale down television broadcasting and film studio business in India
Quibi to shut down, fails to attract subscribers