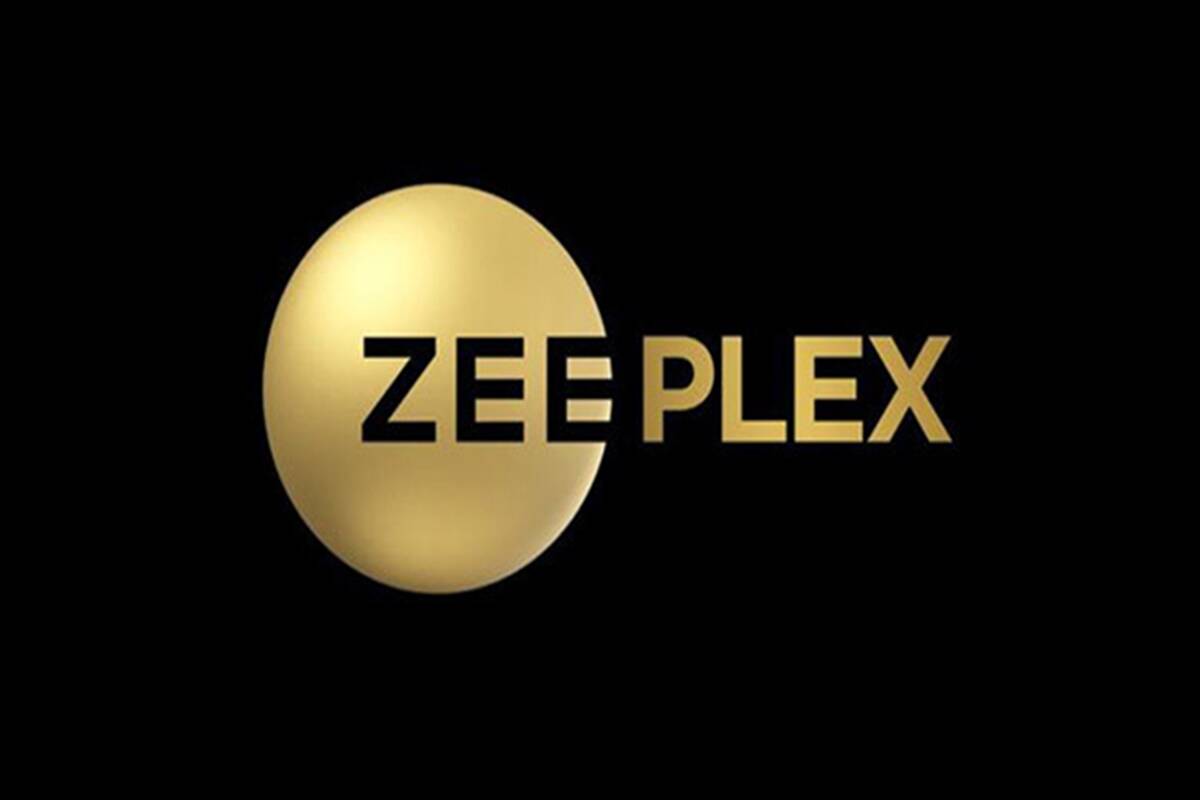 With cinema halls and movie theatres forced to shut due to the ongoing COVID-19 health crisis, filmmakers have no option but to release their films on streaming platforms like Amazon Prime Video, Netflix, Disney+ Hotstar etc. Zee Entertainment Enterprises (ZEE) is set to launch a new film distribution service, Zee Plex, to offer new movies on DTH and OTT platforms.

Shariq Patel, CEO Zee Studios, said their new offering is for all movie buffs across India and the world. “While we all love to catch the latest movies at the nearest theatres, we sensed the need for a solution like Zee Plex, which gives the consumers flexibility and convenience to catch their favourite films in the comfort of their homes,” he said.

Zee Plex is a first of its kind Cinema2Home model. ZEE will partner with producers and offer films on a pay-per-view (PPV) model on Tata Sky, Airtel Digital TV and Dish D2H in India, and with crucial distribution platforms in the international markets. This is along with its homegrown OTT service – ZEE5. Atul Das, chief revenue officer – Affiliate Sales ZEE, believes Zee Plex will provide another opportunity for its partners to offer a unique and pioneering service to their consumers across different languages. “We very much look forward to developing this opportunity in the coming years,” he said.

The PPV model is relatively new to India. Viewers have been paying for entertaining content, whether watching in big-screen theatres or at home on the television. Apple is known to offer movies via PPV model globally, and its quite popular in the United States, where many sporting bodies, including UFC, have loyalty viewership. And there has been a push for PPV model in India after Walt Disney’s recent call to stream its latest offering Mulan on its streaming platform Disney+ Hotstar for $29.99. Trade experts say Indian studios could adopt a similar model to control the entire value chain where they no longer have to share revenue with theatres. According to a report, top multiplex chains take away about 50 per cent of a film’s overall box office.

However, there is some uncertainty surrounding the PPV model. It may trigger an all-out war between filmmakers and cinema owners. There are already at loggerheads over direct to digital release. Rewinding to 2013, Kamal Hassan had tried for a simultaneous release of his film Vishwaroopam on PPV on DTH services, but this led to a protest by theatre owners, and they refused to release the movie. Thus, the plan was dropped. And not too long ago, amid the nationwide lockdown due to the pandemic when filmmakers started releasing films on digital platforms, the Multiplex Association of India (MAI) criticized the move.

There is no doubt that COVID-19 pandemic has changed our lives and turned businesses and the economy upside down. As such, the world is trying to adopt a new normal. And this new normal has to be adopted fast if businesses are to survive. Industry experts believe new business models have to evolve. Filmmakers, producers and various platforms have to design new and different models which work for the betterment of everyone.

Cancel reply
Dad caricature in the mainstream media: a reel to real reflection
Multiplexes and cinema hall reopening may become a costly affair