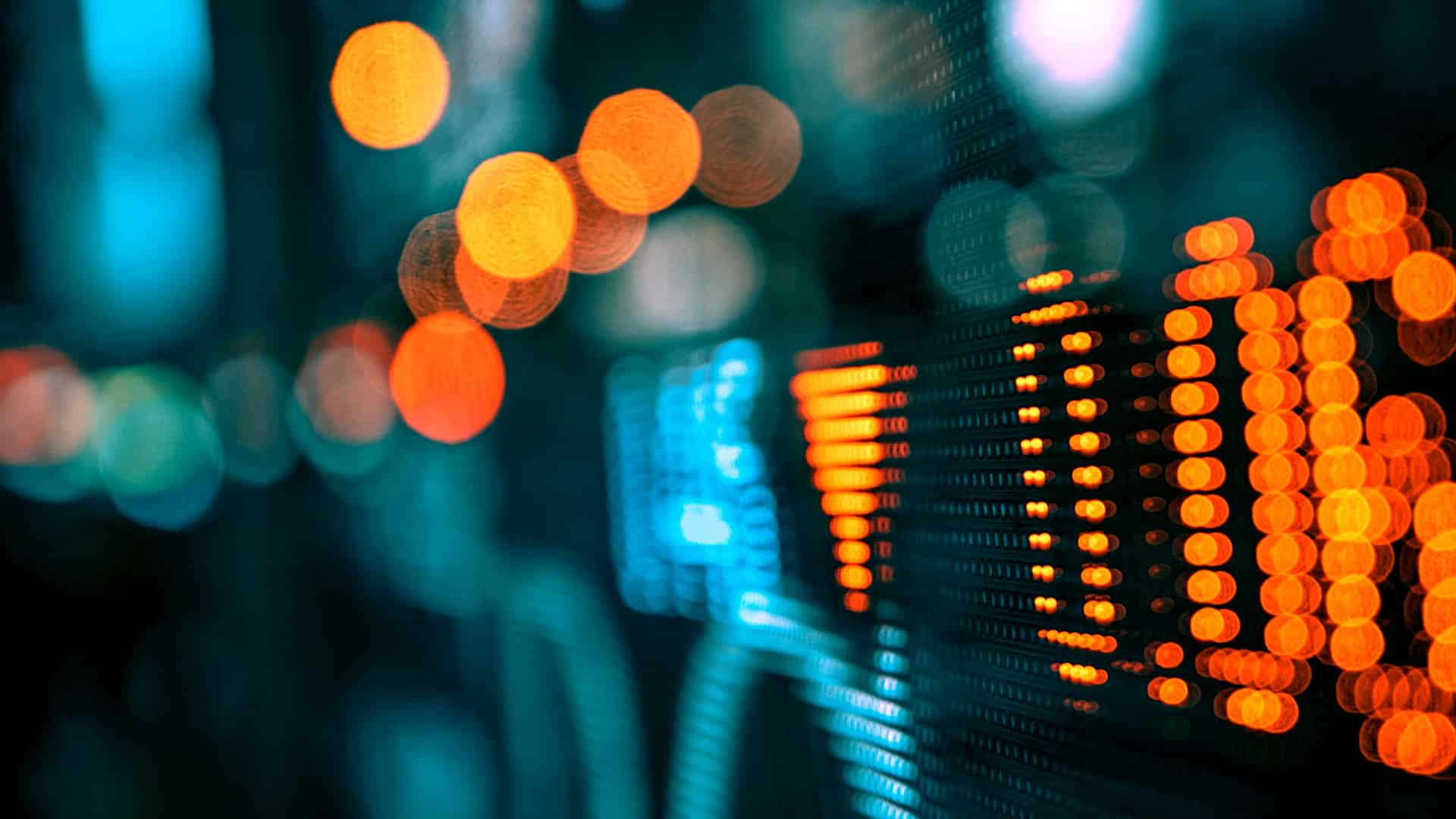 The US has determined that India’s Digital Services Tax is discriminatory and has an adverse impact on American commerce and is actionable under the trade act. At the same time, the outgoing Trump administration has left the onus of taking any action against India under Section 301 of the US Trade Act to the incoming Biden administration. Publishing the results of the investigation on the Digital Service Tax (DST) in the Federal Register on Tuesday, the US Trade Representatives (USTR) said that it had consultations with the Indian Government on the issue on November 5, 2020. Responding to the outgoing Trump administration’s move, India on Thursday said the two per cent equalisation levy does not discriminate against US companies as it applies equally to all non-resident e-commerce operators irrespective of their country of residence.


In the report, the USTR describes DST as an outlier which burdens US companies by subjecting them to double taxation. India had adopted the operative form of its Digital Services Tax or DST on March 27, 2020. The DST imposes a two per cent tax on revenue generated from a broad range of digital services offered in India, including digital platform services, digital content sales, digital sales of a company’s own goods, data-related services, software-as-a-service, and several other categories of digital services. India’s DST only applies to non-resident companies. The tax applies as of April 1, 2020, it said. The USTR in the federal register said that DST, by its structure and operation, discriminates against US digital companies, including due to the selection of covered services and its applicability only to non-resident companies. In a statement in New Delhi on January 7, the commerce and industry ministry said there is no retrospective element as the levy was enacted before the 1st day of April, 2020, which is the effective date of the levy. It also does not have extra-territorial application as it applies only on the revenue generated from India, the ministry said.

The USTR alleged that DST is unreasonable because it is inconsistent with principles of international taxation, including due to its application to revenue rather than income, extraterritorial application, and failure to provide tax certainty. India’s DST burdens or restricts US commerce, the USTR said. It noted that sections 301(b) and 304(a)(1)(B) of the Trade Act provide that if the US Trade Representative determines that an act, policy, or practice of a foreign country is unreasonable or discriminatory and burdens or restricts United States commerce, the US Trade Representative shall determine what action, if any, to take under Section 301(b). These matters will be addressed in subsequent proceedings under Section 301, the USTR said. In its report published by the USTR on January 6, it alleged that US non-resident providers of digital services are taxed, while Indian providers of the same digital services to the same customers are not. This is discrimination in its clearest form, it said. Indeed, one Indian government official confirmed that the very purpose of the DST is to discriminate against nonresident foreign companies, explaining that: [a]ll parts of the digital taxation incident should be on the foreign player, because if the incidence is passed on to the Indian player, then it doesn’t really serve the purpose, it said.

The USTR in its investigation report determined that three aspects of the DST are inconsistent with principles of international taxation: First stakeholders have found the text of the DST to be unclear and ambiguous. “This creates uncertainty for companies regarding key aspects of the DST, including the scope of taxable services and the universe of firms liable to pay the tax. India has published no official guidance to resolve these ambiguities. This amounts to a failure to provide tax certainty, which contravenes a core principle of international taxation,” the USTR alleged. The DST taxes companies with no permanent establishment in India, contravening the international tax principle that companies should not be subject to a country’s corporate tax regime absent a territorial connection to that country, it said. Noting that the DST taxes companies’ revenue rather than their income, the USTR said that this is inconsistent with the international tax principle that income not revenue is the appropriate basis for corporate taxation. Alleging that DST creates an additional tax burden for US companies, the USTR estimates that the aggregate tax bill for US companies could exceed USD 30 million per year. Several aspects of the DST exacerbate this tax burden, including the DST’s extraterritorial application, its taxation of revenue rather than income, and its low domestic revenue threshold which allows India to tax US firms that do relatively little business in India, it alleged.