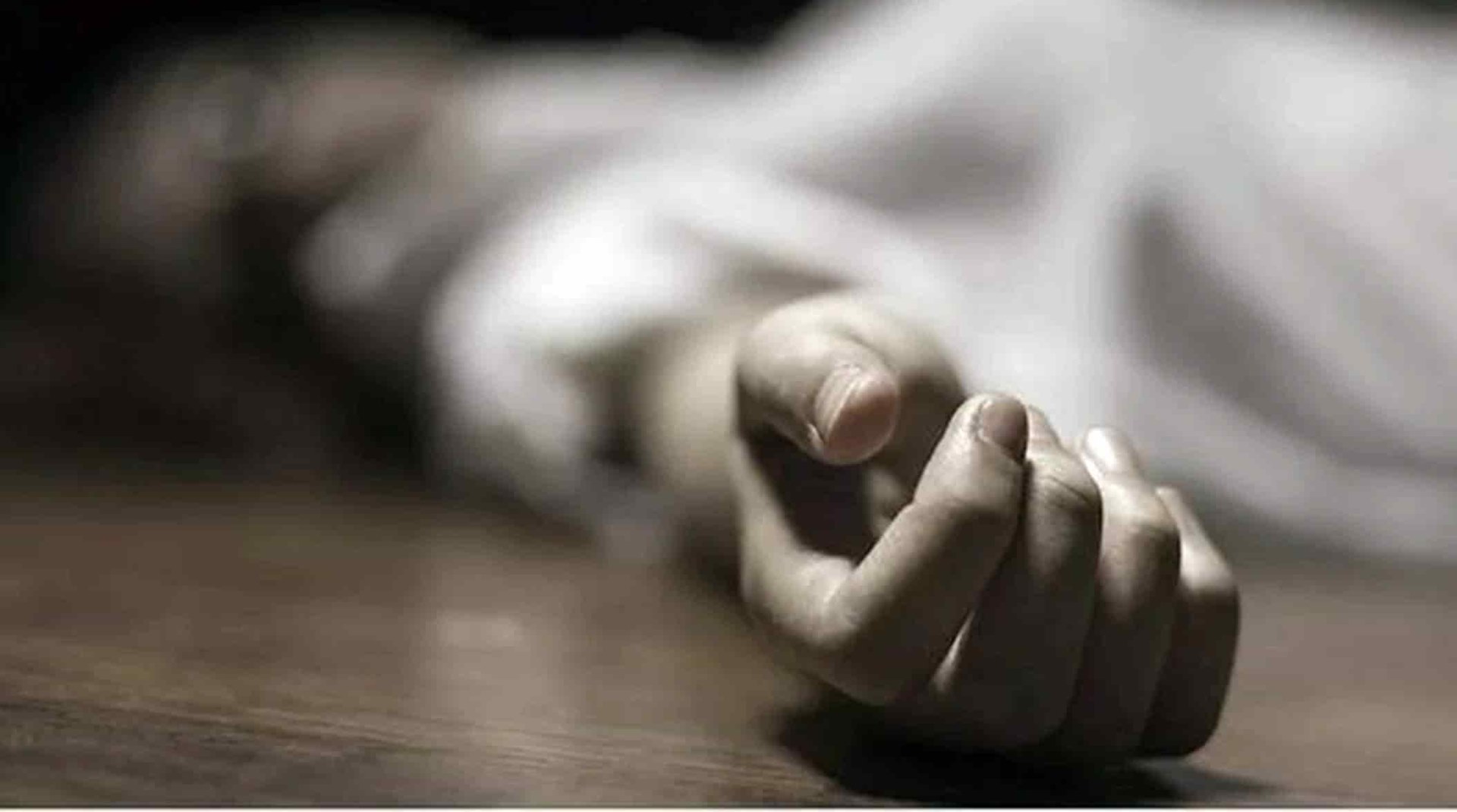 The lack of medical oxygen at hospitals continues to be a major cause of covid-related deaths across the country. In yet another tragic incident, at least 24 patients including covid patients, died due to a shortage of medical oxygen at Chamarajanagar district hospital in Karnataka. At least 144 patients are being treated at the hospital. “The deaths were reported after there was a fall in oxygen supply between 12 am to 2 am,” NDTV quoted a district official as saying.

Karnataka | 24 patients, including COVID-19 patients, died at Chamarajanagar District Hospital due to oxygen shortage & others reasons in last 24 hours. We are waiting for the death audit report: District Incharge Minister Suresh Kumar

(Visuals from outside the hospital) pic.twitter.com/8wEOkEEBvm

“It’s not appropriate to say that all the 24 deaths happened due to oxygen shortage. These deaths had happened from Sunday morning to this morning. The oxygen shortage happened in the wee hours of Monday — from 12.30 am to 2.30 am,” Chamarajanagar district in-charge Minister S Suresh Kumar told the media. Meanwhile, Chief Minister BS Yediyurappa has directed district officials to inquire into the incident.

Congress leader Rahul Gandhi slammed the Karnataka government for its handling of the covid crisis.

“Died or Killed? My heartfelt condolences to their families. How much more suffering before the ‘system’ wakes up?” he said in a tweet.

My heartfelt condolences to their families.

How much more suffering before the ‘system’ wakes up? pic.twitter.com/JrfZbIo7zm

The district has reported a total of 11,928 cases of COVID-19 infection so far and at least 167 covid-related deaths had been reported until yesterday.