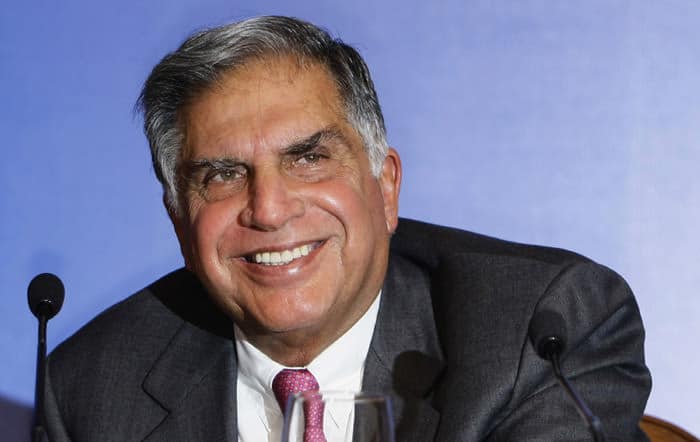 Ratan Tata has been in the news form the past year for his investments in numerous ventures big and small. Latest reports say, he is taking it up a level by setting up a Venture Capital fund in partnership with University of California.

The capital fund will be having a corpus of around $100- 150 million and he has already started looking for startups.

Tim Recker, who is the Managing Director of Private Equity and Real Assets at University of California Regents, is looking at the investments from the University’s side. Mayank Singhal, a former associate director at Singapore investment firm Temasek Holdings’ Indian unit, too has joined the team.

The objective was to jointly fund startups over the next 10 years in India. Sources say that the core team for this venture as of now involves Mathias Imbach, who is based in Singapore and works with RNT Associates.

From unicorns like Ola, Snapdeal and Paytm to not so big starups like Teabox, Urban Ladder and MUrgency, the businessman has invested in all. Some of his other investments count First Cry, , Zivame, Kyazoonga, etc.

One of the most admired and respected businessmen in India, Ratan Tata was the chairman of Tata Group, the Mumbai-based global business conglomerate, from 1991 till 2012. He continues to head its charitable trusts.

Cancel reply
How is the GST Bill a boon for startups
In Conversation: CouponDunia