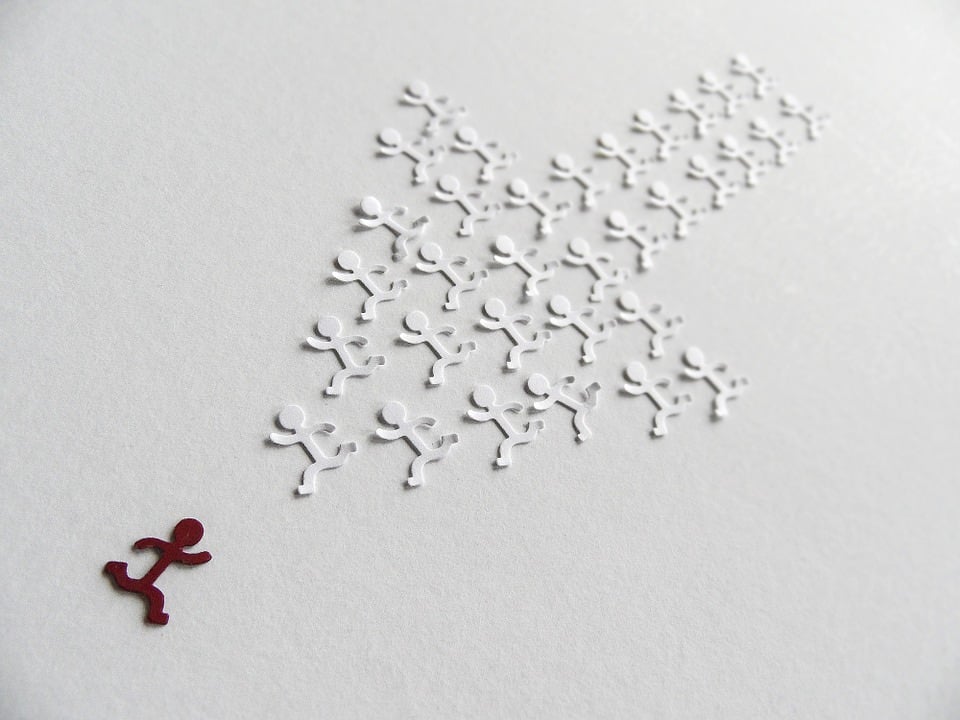 Amidst intense competition of who would reign the Indian market, it might have slipped out from Uber and Ola’s mind that their strategic pricing to attract customers could do lethal damage to the other cabbies and auto drivers, who are not associated with such cab aggregators.

It has led to the association of cabbies and auto drivers and owners staging a protest at Azad Maidan in South MUMBAI on Tuesday, seeking an inquiry and action against cab aggregators like Uber and Ola over their pricing strategy.

Taxi-rickshaw owners and drivers in large numbers under the aegis of newly-formed “Jai Bhagwan Taxi Rickshaw Sanghatana” today protested over the transport charge of Rs 6 per km being offered by the cab aggregators to ferry commuters.

Bala Sanap, President of Sanghatna, said, “We are forced to gather here to raise our voice against the cab aggregators Ola and Uber. We want to know how they offer service at just Rs 6 per km when the fixed rate is Rs 8 per km for taxis.”

The association is of the opinion that the government was in collusion with the taxi hailing service providers. “We feel that there is a conspiracy to wipe out our taxis and rickshaws from the roads. But we will not let this happen whatever it may take,” said Sanap.

Threatening to take taxis off roads from July 26, the association has asked government to order an enquiry. “We have written a letter to Chief Minister and have urged him that the Uber and Ola services should be treated as taxis,” he added.