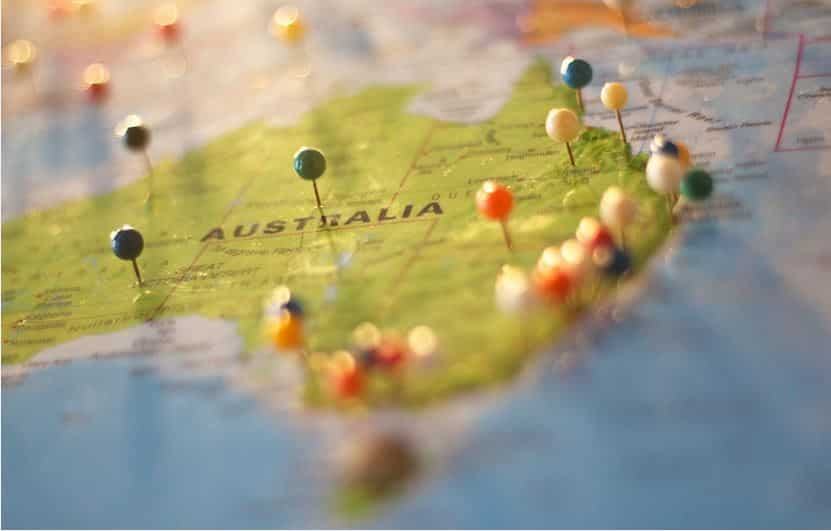 Their foray into Australia marks the company’s official entry into an international market. Reports suggest Ola is also considering an entry into New Zealand.

Homegrown cab-aggregator Ola has announced their entry into Australia and has already begun onboarding private hire vehicles and driver partners starting with Sydney, Melbourne and Perth.

Bhavish Aggarwal, co-founder and CEO, Ola, released a statement saying, “With a strong focus on driver-partners and the community at large, we aim to create a high-quality and affordable travel experience for citizens and look forward to contributing to a healthy mobility ecosystem in Australia.”

The founder also took to social media platform Twitter to make the announcement:

A momentous day for us at @Olacabs, as we go International with Australia! We’ve begun onboarding driver-partners across Sydney, Melbourne, Perth & look forward to working together with local communities in building mobility for every Australian! pic.twitter.com/GgDEwwkc8n

In addition to competing with ride-hailing giant Uber, Ola will also be in competition with GoCatch – an Australian ride-hailing service backed by Alex Turnbull, the Australian Prime Minister, Malcolm Turnbull’s son.

While Ola had set up operations in Bangladesh and is eyeing other parts of South Asia including Nepal, Bhutan and Sri Lanka. Their foray into Australia marks the company’s official entry into an international market. Reports suggest Ola is also considering an entry into New Zealand.


The auto-tech startup was expected to enter international markets after their most recent round of funding of $1.2 billion from Japanese conglomerate Softbank last year. They will be looking to equip their driver-partners with the required tools, skills and incentives to offer their best possible services.