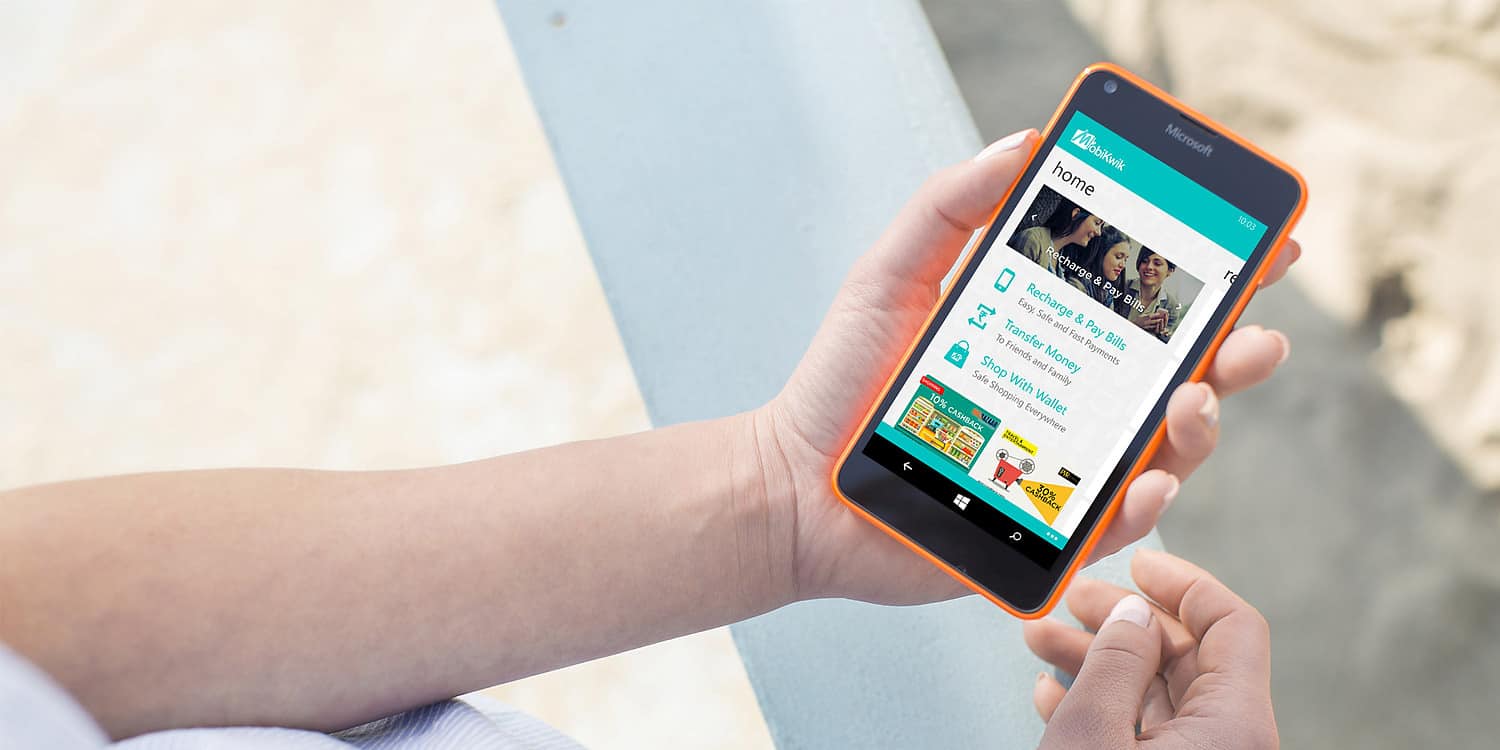 MobiKwik has also launched a support number that is operational 24x7

India’s independent digital wallet, MobiKwik, announced that with the pressures caused during the demonetisation drive, they have enabled users to transfer money instantly to any bank account at 0% fee.


The fee for transferring money from a mobile wallet to a bank was chargeable – 1% fee for KYC users and 4% fee for non KYC users. Along with this, the company has also launched a 24×7 support number for their users.

Instant registration for MobiKwik can be done using Truecaller. Using the ‘nearby’ feature on the app, launched earlier this year, users can find nearby merchants. Using credit/debit cards or netbanking, a user can load money into their MobiKwik accounts. Further, Payback points from several banks like ICICI Bank, American Express, SBI, BOI, PNB, Central Bank, Canara Bank, Union Bank, Bank of Baroda or even MakeMyTrip, BookMyShow, HP Petrol Pumps, Big Bazaar, and more could also be converted to MobiKwik Cash.


Speaking on the announcement, Bipin Preet Singh, Co-founder of MobiKwik said, “Masses are facing issues in procuring and transacting with cash. To help them overcome this challenge, we have announced 0% fee on bank transfers.”

Since the announcement of the Rs. 500 and Rs. 1,000 ban, MobiKwik has announced  a 18x growth in transactions.