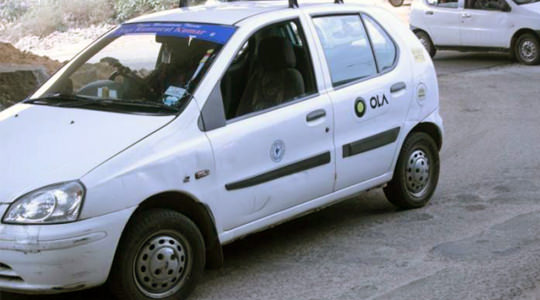 Looks like commuters in Delhi are in for a tough time as the Delhi Government has brought down the hammer on taxi hailing companies Uber, Ola and TaxiForSure. Yesterday, the government rejected new applications for license by all three transport services.

Officials said that the applications were rejected for not filing undertakings stating they were complying with a ban that was imposed on them after the modification of the Radio Taxi Scheme five months ago.

According to Transport Minister Gopal Rai, Uber and OlaCabs were asked to provide details of their drivers to ensure regulation of their services. But both the start-ups did not comply.

“We have continuously been asking Uber, OlaCabs and TaxiForSure to give a affidavit since March this year, stating that they are complying ban order imposed on them in December last year, but they did not do the same. We have today rejected their applications for licence,” said a top official.

Uber however, plans to file a brand new application. Uber Delhi GM Gagan Bhatia said that the company will take part in constructive dialogue with the Delhi government to seek necessary permissions.

According to new rules approved by Lt Governor Najeeb Jung, a radio taxi provider will have to either supervise or operate through an authorised call center or a web portal. Furthermore, drivers will have to provide their details to the transport department.

While taxi-hailing apps have been easy on the pocket due to their low pricing and ease of availability, they have come under substantial scrutiny as well. After the Uber rape case last year, another driver of the same company has been arrested on the charges of molestation recently.