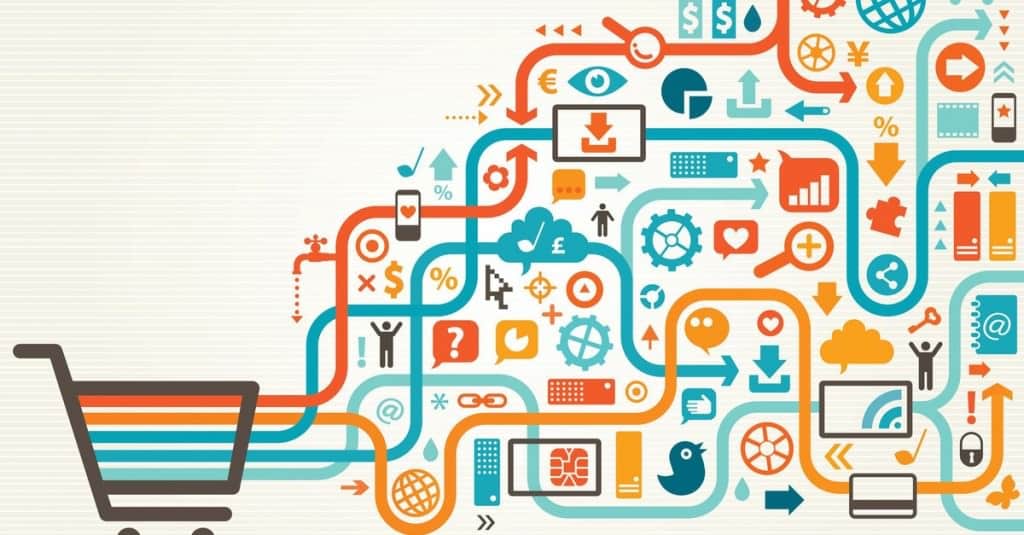 Latest reports state that Chinese giant Alibaba is eyeing to acquire the unicorn ShopClues, an online flea market, as they try to enter the e-commerce market early next year. The venture is valued at over $1 billion currently.

Alibaba also wants to merge with digital payments platform Paytm, in which it has a stake, with the much bigger rival ShopClues. They are also in talks to acquire several other acquisition targets to compete against Amazon.

Rumours have surfaced that Alibaba is also interested in Flipkart. Interestingly enough, Flipkart is also rumoured as a potential suitor for ShopClues since Tiger Global is a large common investor in both. Needless to say, Alibaba is far superior in terms of financial war chest.

Gowrappan is the one driving the marketing and analysis talks with the senior management of ShopClues. Gowrappan had joined Alibaba in November last year.

Gurgaon-based ShopClues is backed by GIC of Singapore, Tiger Global, Nexus Venture Partners and Helion and has raised about $250 million to date.

ShopClues is an online flea market, selling cheaper and mostly unbranded merchandise to value shoppers. Based on GMV of goods sold, the venture is reportedly has a revenue run-rate of $750 million.

Alibaba is expected to value ShopClues at around $1 billion but the company’s management is negotiating for a higher valuation.

Alibaba group holds about 40% stake in Paytm and has already started the process of separating the Noida-based company’s core payment business and the smaller commerce business into two separate entities.