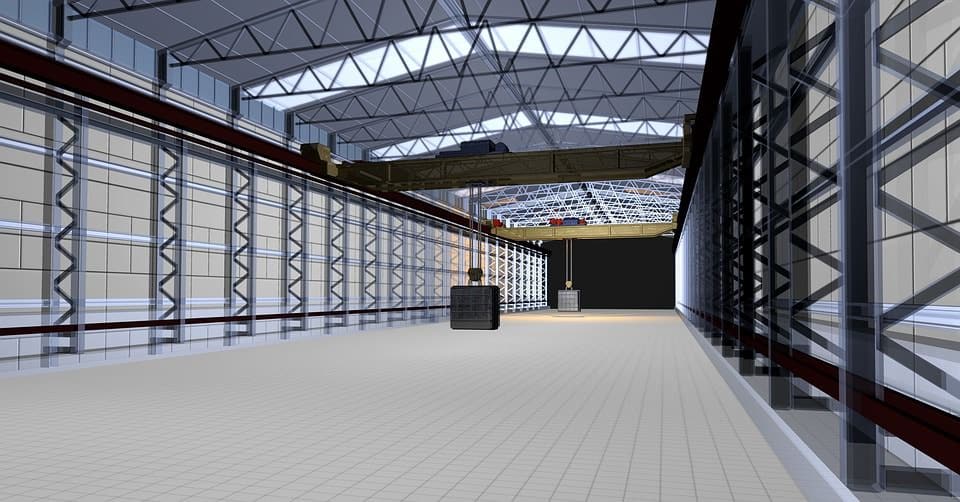 GoJavas has finally found a buyer for itself in Pigeon Express Pvt. Ltd, who was first in contention for its acquisition. As a part of the deal, its director Anand Rai joins the e-commerce logistics company as managing director.

GoJavas had kept its operations paused since August 2. Though it had cited technical reasons, sources revealed it was because Snapdeal, which owned a sizeable stake in the logistics company, didn’t want.

The payments and service are stalled at the moment with a bulk not paid to clients from last year. The accounts receivable has moved up to Rs 50 crores. They are mostly due from Snapdeal and Jabong.

Merchants who used the logistics service say their shipments have also not been transported.

Pigeon has now bought a considerable stake in the company run till now by Quickdel Logistics. Its senior management will reportedly help resume the operations of GoJavas.

GoJavas was rumoured to have stopped its deliveries since Jabong was acquired by Flipkart-owned Myntra for $70 million last month. Snapdeal had lost to its arch-rival Flipkart on that.

The three-year-old logistics player was dependent on Jabong and Snapdeal for its survival, despite experts agreeing to be exceptional in terms of business model and customer experience.

Founded in 2013 and GoJavas has clients such as Jabong, Fabfurnish, Lenskart and Healthkart. This April, it named former ITC executive Amitabh Coomar its new chief executive officer, after Vijay Ghadge’s departure.

Founded in 2004, Pigeon Express is a logistics service provider with 135 delivery centres across India and works with the country’s leading e-commerce companies.