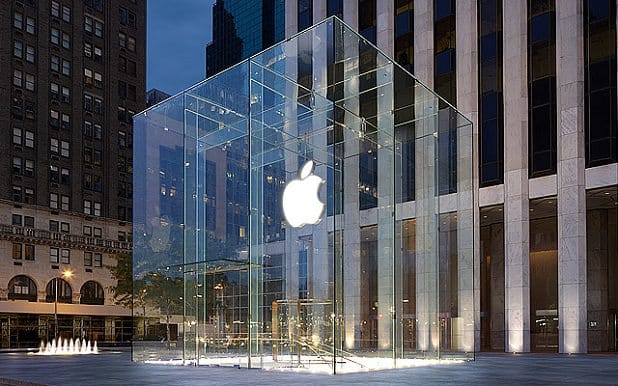 The investment is seen as a move in the process of Apple trying to reinvigorate sales in China, its second-largest market. It has recently come under pressure from Chinese regulators when its online book and film services shut down last month, and Cook is travelling to the country this month.

“We are making the investment for a number of strategic reasons, including a chance to learn more about certain segments of the China market,” he said. “Of course, we believe it will deliver a strong return on our invested capital over time as well.”

The investment gives Apple, which has hired dozens of automotive experts over the past year, a sizeable stake in Uber Technologies Inc’s chief rival in China. Cook said in an interview that he sees opportunities for Apple and Didi Chuxing to collaborate in the future.


Didi Chuxing, formerly known as Didi Kuaidi, said that it is the single largest investment it has ever received. The company dominates the ride-sharing market in China. The company said it completes more than 11 million rides a day, with more than 87 percent of the market for private car-hailing in China.

According to Reuters, Apple has hired a wide range of automotive experts, and the company is exploring building a self-driving car. Cook, however, said Apple remains focused on the in-car experience with its CarPlay system that links smartphones to vehicle infotainment systems.

“That is what we do today in the car business, so we will have to see what the future holds,” he said.

Although Apple’s sales in China have slumped amid slowing economic growth there, Cook stressed he remains confident in the market. The deal “reflects our excitement about their growing business … and also our continued confidence in the long-term in China’s economy,” Cook said.