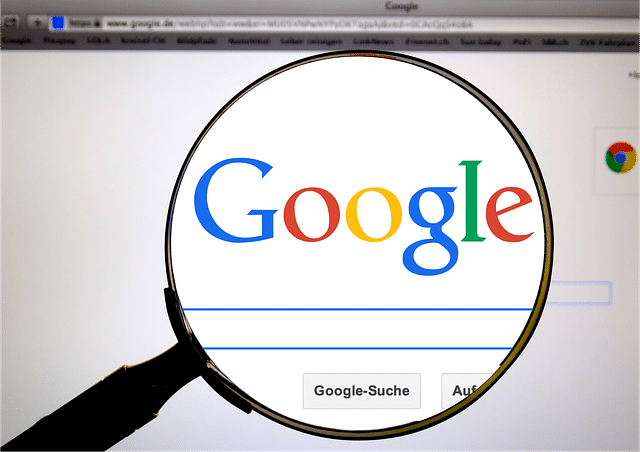 Google has announced a deal to buy Moodstock, a French startup that builds technology which helps smartphone devices recognize images and objects.

Moodstock’s work in computer vision and machine learning and its technology behind smartphones being able to recognize images and objects was the reason behind Google’s interest. Google’s technology has been including machine learning, such as in its free translation and photo services. Google’s inclination towards this as well as their interest in improving machine vision is what prompted the US technology’ giant’s decision to buy Moodstock. The Moodstocks team, described as a small group of researchers and engineers, will join a Google research and development centre in Paris. Google and its parent Alphabet are expected to integrate the image search team in artificial intelligence efforts.

The financial aspects of the deal have not been made public.

Continue Reading
You may also like...
Related Topics:France, google, Moodstocks