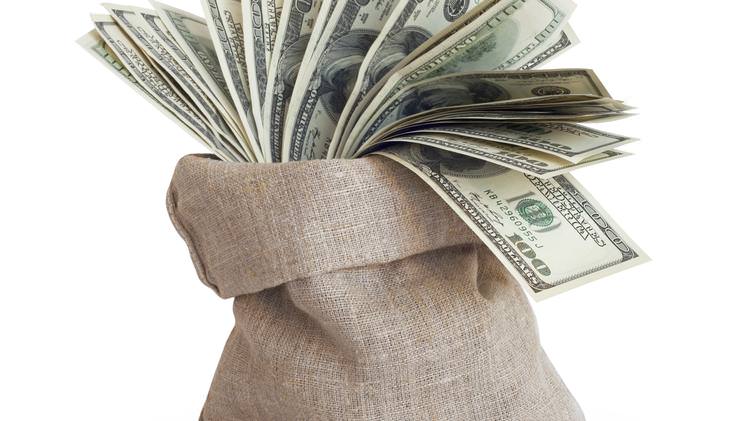 Hyderabad Angels, a group of city-based angel investors, has invested around Rs 15 crore in 12 start-ups. It also plans to add another 12 start-ups to its portfolio of 20 companies and 50 investors to its existing base of 100 angels.

Stating that start-ups were not an area, where city people were comfortable with when Hyderabad Angels started four years ago, Mittal says that the scenario has changed and now a lot of people have started joining.


Some of the sectors that Hyderabad Angels are engaged with were artificial intelligence (AI), augmented reality (AR) and virtual reality (VR), financial, education and healthcare technologies, among others. Some prominent ventures that Hyderabad Angels have supported so far include a combination of B2B and B2C businesses like GIBSS, NowFloats, Explara, Indian Money and Thrillophilia.

Mittal said that the current pool of investors in Hyderabad has a mix of entrepreneurs, professionals and the next generation from the world of jewellery and real-estate.

Hyderabad Angels typically invests up to $150,000 as a part of seed round and up to $ 1 million as part of pre-series A investment. Up till now, Hyderabad Angels had invested around Rs 30 crore in 20 start-ups. Its investment director PS Sreekanth said that the Rs 15 crore of committed investment in 12 companies also includes a couple of follow-on rounds in existing portfolio of companies.

Though based out of the city, Hyderabad Angels taps investment opportunities globally and works closely with other early stage venture capitals, angel networks, accelerators, and incubators.

Mittal said that Hyderabad Angels has been witnessing a strong growth in a number of business plans it’s been receiving over the years. They were receiving an average of 250-300 business plans monthly. These plans are received from the domestic market and various countries across the globe including the US and the Middle East, seeking to raise capital.