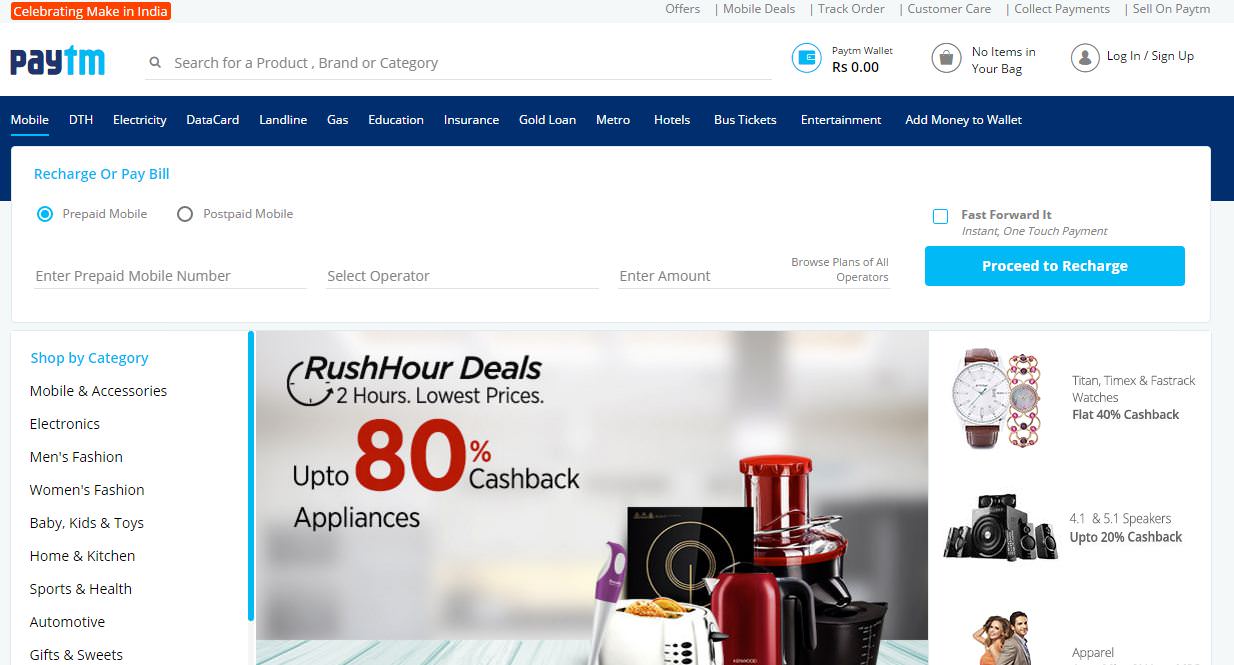 Shinjini Kumar, presently director at research and consultancy firm PricewaterhouseCoopers (PwC), has been appointed as Paytm’s payments bank as the chief executive officer. Kumar, who will take care of all aspects of the business from revenue to regulatory issues, is expected to join the company in March.

According to a media report, Vijay Shekhar Sharma, CEO and Founder of Paytm did not want to rush while making this appointment. It was only after meeting 12-15 different candidates did Sharma settle on Shinjini.

Kumar was previously an executive of The Reserve Bank of India. At the Central Bank, Kumar served as deputy general manager for 15 years from 1992 to 2007. She then moved to Bank of America as its country compliance head, according to a media report. During her time at the central bank, Shinjini took care of issues related to foreign direct investments, technology transfer, trade payments, overseas investments and external commercial borrowings in 1990. Post this, she moved to supervise non-banking finance companies in 2001 and to banking supervision in 2003.

It was in October 2010 when she joined PwC-Mumbai as director in the tax and regulatory services. Currently, Kumar heads the western India regulatory practice, which focuses on RBI regulations dealing with banking and financial services.