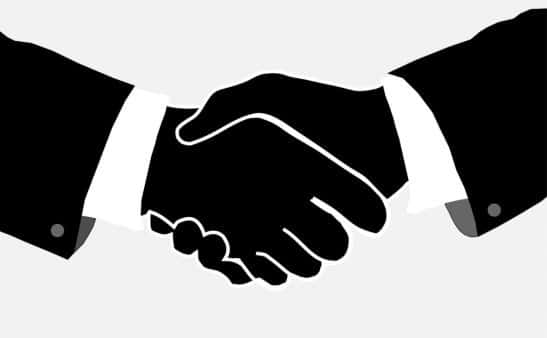 Venture capital firm, Saama Capital, which has been an investor in unicorns such as Snapdeal has raised around $31 million for its third venture capital fund. This new fund comes at a time when fund inflow for startups have slowed down with VCs waiting and keeping close eyes on their portfolio companies

Ash Lilani, the managing partner at Saama Capital, said, “With the new fund we will be investing between $2 million to $5 million at a stretch in each company. We ideally look at a company which raises close to $2.5 million in Series A with 100-150% reserved for the follow-on rounds.”

Reportedly, it also expects to raise $60-80 million in the ongoing round. Saama has already invested in six companies as part of its third fund. They include LendingKart, Eazydiner, Veeba Foods, Jifflenow, Raw Pressery and an undisclosed company.


“With this fund, our focus so far has been on software as a service (SaaS) companies and food companies focused on supply chain. We are also watching the financial technology space in the business-to-consumer segment,” said Lilani.

Lilani also informed that the largest investments made by Saama have been in two lending companies that focus on small and medium enterprises with offline and online distribution strategies — Vistaar Finance and LendingKart, respectively.

Saama had previously raised $54 million for its first fund and then $26 million for the second fund. It exited Snapdeal last year apart from selling stakes in TutorVista, Sula Vineyards, App Labs and Prizm Payment Services.

Seven VC firms have raised nearly $2.6 billion in new funds since 2015. Sequoia Capital has recently closed its $920-million fund and Accel India is also expected to raise a new fund, which will be larger than its previous $305-million corpus.