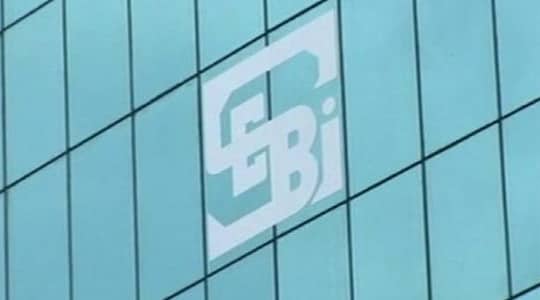 SEBI is finally making things easier for start-ups by listing out separate norms for start-ups in India. This may help the domestic stock market as many tech start-ups need to enter the market for better economic growth and infrastructure.
SEBI is currently finalizing the listing norms that are scheduled to be released later during the month. These norms are being finalized after taking into account suggestions from all stakeholders to the draft guidelines released in March, sources said.
SEBI Chairman UK Sinha promised an easier set of regulations for them to get listed and raise funds
from the domestic stock market.
“We are going to take a decision very soon in this regard. We are looking into how to make it easier for them to raise money,” Sinha had said.

The new norms are expected to help startup companies raise funds within India and stop their flight to overseas markets.

“What is happening today is most of these startups, which have been reasonably successful, they are getting attracted to the New York Stock Exchange or Singapore Stock Exchange,” Sinha had said.

Under the new norms, the entire pre-issue capital is expected to be locked-in for a period of six months for all shareholders.

At present, promoters are required to offer a minimum of 20 per cent of post-issue capital as lock-in for a period of three years.

Besides, Sebi is expected to make easier disclosure norms for startup listings. While filing the draft offer document with the capital market watchdog, such firms will only need to disclose broad objectives in line with the major international jurisdictions.

Sebi has already made it easier for the Small and Medium Enterprises (SMEs) to raise money from capital markets.