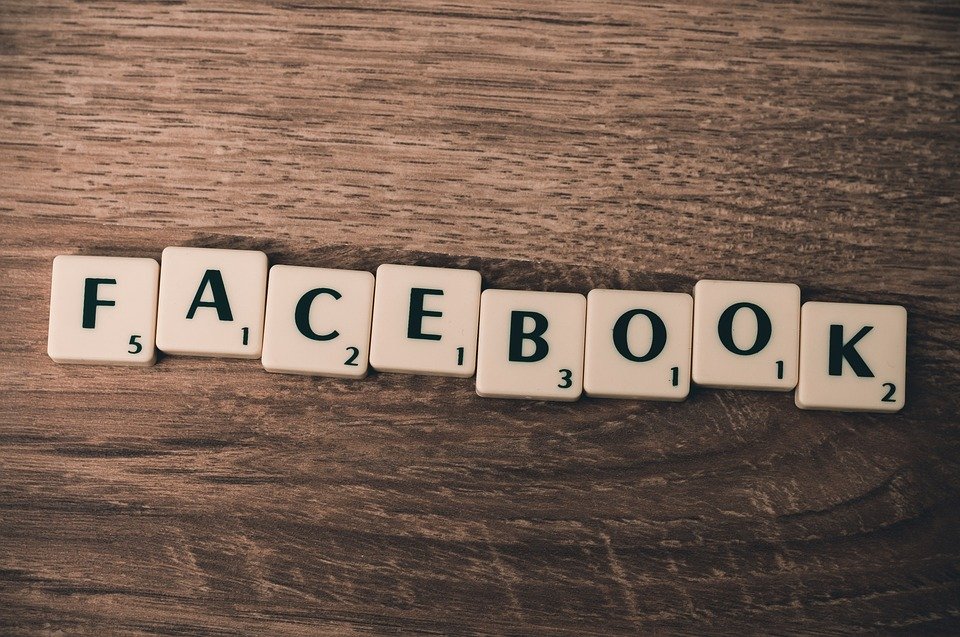 If the Australian government goes ahead the implements the new regulations, Facebook and Google will be forced into giving news outlets a more significant cut of digital advertising revenue. And Facebook has been very aggressive about it and has been threatening to block the sharing of news content.

Rod Sims, ACCC chairman, described the social media giant’s threats as ‘ill-timed’ and ‘misconceived’ and urged the company to engage in constructive discussions. “The draft media bargaining code aims to ensure Australian news businesses, including independent, community and regional media can get a seat at the table for fair negotiations with Facebook and Google,” Sims explained. “Facebook already pays some media for news content. The code aims to bring fairness and transparency to Facebook and Google’s relationships with Australian news and media businesses.”

Campbell Brown, Facebook’s head of global news partnerships, told CNBC that they tried to make it work. “We proposed our version of something workable. Unfortunately, there are so many things in this proposed legislation that just makes it untenable.” Brown said Australia had left Facebook with two choices. “Removing news entirely or accepting a system that lets publishers charge us for as much content as they want at a price with no clear limits. Unfortunately, no business can operate that way,” she explained. Brown said that if the draft code becomes law, Facebook will reluctantly stop allowing publishers and people in Australia from sharing local and international news on Facebook and Instagram.

Facebook and its sister company, Instagram have already issued alerts to their users that from October 1, 2020, their Terms of Service would change. It will include, “We also can remove or restrict access to your content, services or information if we determine that doing so is reasonably necessary to avoid or mitigate adverse legal or regulatory impacts to Facebook.”

Australia and New Zealand Facebook managing director Will Easton said blocking news content will be their only way to protect against an outcome that defies logic and will hurt, not help, the long-term vibrancy of Australia’s news and media sector. He pointed out that Facebook objected most strongly to the perplexing argument that the social media platform should pay news organization for content while ignoring the financial value the platform brings to publishers.

This is not the first time that Facebook has found itself caught in the net of regulations. Reports highlight that news organizations around the world have long chafed at Facebook and Google’s takeover of the digital ad industry. Both companies account for more than half of the annual digital ad spending in the United States and more than 70 per cent in Australia. 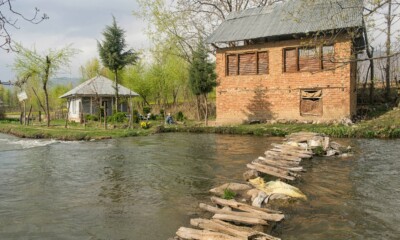 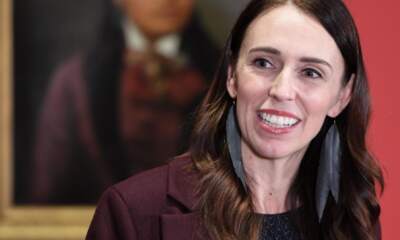 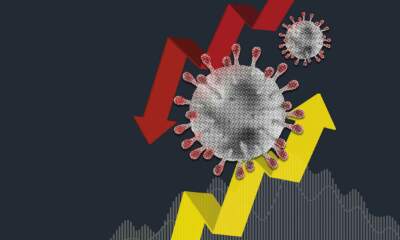