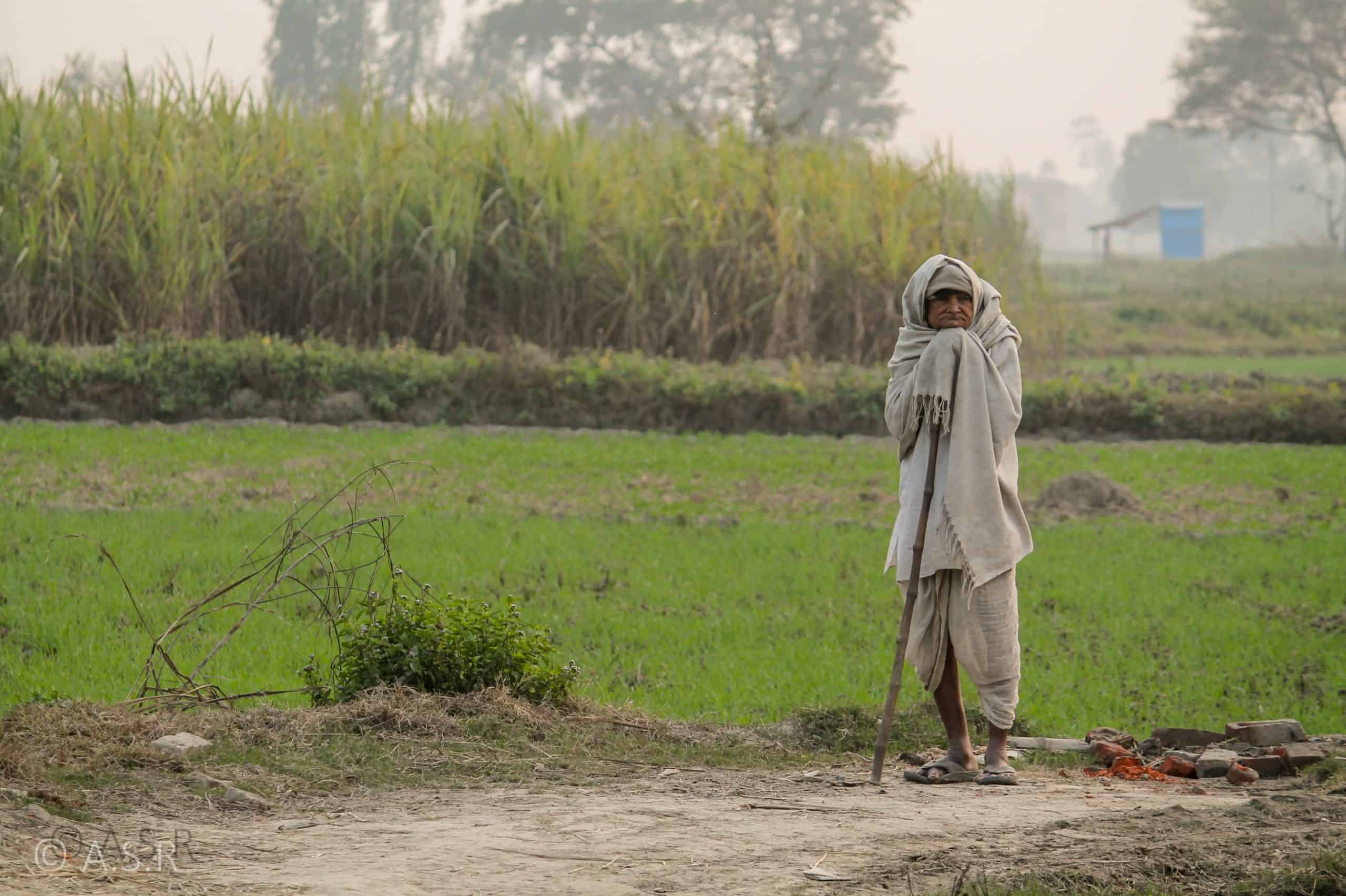 The government is trying to win the confidence of the farmers despite the raging protests throughout the country.

The government is trying to win the confidence of the farmers despite the raging protests throughout the country for the controversial agricultural bills which President Ram Nath Kovind approved yesterday.

Farmers’ organizations believe the three bills could lead to the government not buying grain at guaranteed prices, and this would disrupt wholesale markets which have for long ensured fair and timely payments to farmers. However, Prime Minister Narendra Modi, in his monthly Mann ki Baat address, said farmers have the power to sell their fruits and vegetables, anywhere and to anyone, which is the foundation of their progress, and now the same has been imparted to farmers all over the country, for the entire spectrum of their produce. He cited the benefits accruing to farmers due to exclusion of fruits and vegetables from APMC purview. The PM noted that farmers in Pune and Mumbai are running weekly markets themselves and selling directly without middlemen. He noted that through innovations and application of new techniques, agriculture will progress further.

PM Modi had earlier cited the implementation of the Swaminathan formula for one  and a half times the input cost for deciding the Minimum Support Price, making Kisan Credit Cards accessible to all farmers as well as to fishermen and those engaged in animal husbandry. He said the cash benefits are now sent directly to the bank accounts of farmers. The prime minister emphasized that agricultural reforms will benefit small and marginal farmers the most. “All BJP Karyakartas should reach out to farmers on the ground and inform them in a very simplified language about the importance and intricacies of the new farm reforms, how these will empower them.” He said the party’s ground connect will bust the lies and rumors being spread in the virtual world.