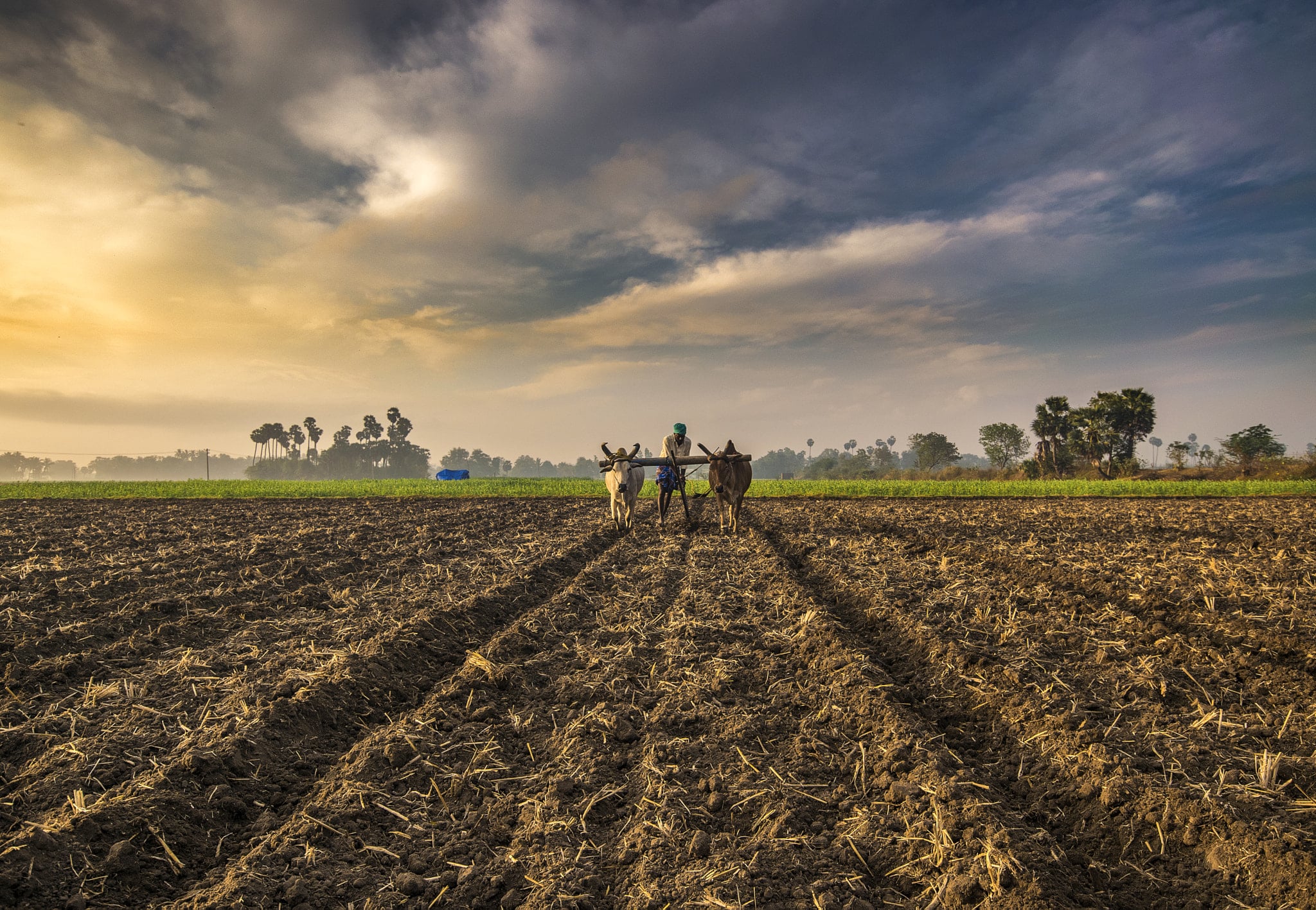 Thousands of farmers across India called for a Bharat bandh as a protest over the three agricultural bills that was passed in the Lok Sabha recently. The farmers blocked roads and rail tracks which in turn impacted the supply of essential commodities like fruits and vegetables. The bandh also hit the supply of milk in Punjab, with Bathinda, Patiala, Ferozepur among other districts coming to a standstill.

The protesting farmers have the backing of the Bharatiya Kisan Union and 30 state farmer organizations which are supported by major political parties. The workers of Congress, Shiromani Akali Dal and AAP also protested against the implementation of the three farm bills – The Essential Commodities (Amendment) Bill; the Farmers’ Produce Trade and Commerce (Promotion and Facilitation) Bill; and the Farmers (Empowerment and Protection) Agreement fo Price Assurance and Farm Services Bill.

Farmer groups in Haryana urged residents to observe bandh from 10am to 4pm on Friday. In Bihar, the opposition RJD announced that it will hold protests at party offices in all 38 districts. The Congress said millions of party workers stand in solidarity with the farmers’ cause and will participate in their call for a Bharat Bandh. The party will be taking out marches in every state after which memorandums will be submitted to the respective governors on September 28.

Congress leader Rahul Gandhi tweeted that a flawed GST destroyed MSMEs. He said the new agriculture laws will enslave the farmers. “The MSPs have been taken away from the farmers,” tweeted Congress leader Priyanka Gandhi Vadra. “They will be forced to become slaves through contract farming. Farmers will neither get the price nor the honor. They will become a laborer in their own land.”

Haryana BJP leaders, Parminder Singh Dhull and Rampal Majra have also dubbed the government’s farm bills anti-farmer. They claimed that the apprehensions about the minimum support price (MSP) were not unfounded. Dhull underlined the fact that at a time economy was adversely affected during the COVID-19 pandemic, it was the agriculture sector that gave some hope. “But now, when farmers are protesting against these bills, we should listen to their voice,” he said. “When a farmer will have a guarantee that even if he sells outside or if any private players make an agreement with him, the MSP will be guaranteed, most of his problems will be solved.”