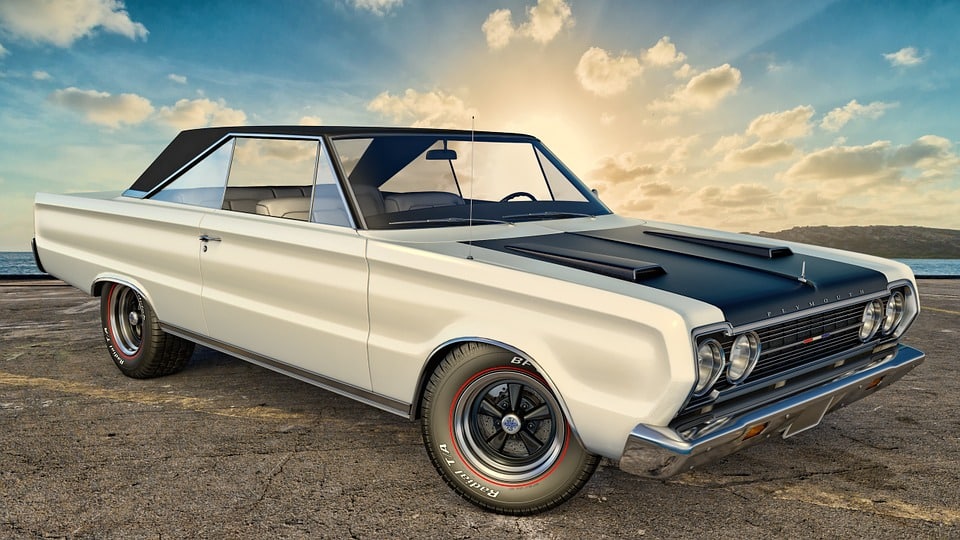 Very soon auto assembly lines, around the world, would be brought to a grinding halt if the global shortage of semiconductors is not addressed.

Very soon auto assembly lines, around the world, would be brought to a grinding halt if the global shortage of semiconductors is not addressed. It may be tiny, but semiconductors are critical chips used to calibrate cars’ fuel injection, run infotainment systems or provide the brains for cruise control.

The disruption in supply could not come at a worse time, as the NY Times put it highlighting that the demand for cars has bounced back strongly from the pandemic slump a year ago. Consumers are ready to spend money they saved over the past year. However, the shortage in the supply of semiconductors is depriving carmakers for a chance to make up sales they lost.

Clotilde Delbos, Deputy Chief Executive at Renault, said they are trying to find an intelligent way to prioritize cars with the higher margins. Renault has began to triage their chips, reserving them for more costly models that bring more profit. Reports point out that Mercedes-Benz has begun to hoard chips for expensive models and is temporarily shutting down factories that produce lower-priced C-Class sedans. And Porsche has warned dealers in the United States, this month, that customers might have to wait an extra 12 weeks to get their cars because they lack a chip used to monitor tire pressure. Ola Kallenius, the chief executive of Daimler, in an interview said the company already has a robust demand situation being more held back by the semiconductor issue than anything else.

Analyst try to reason the shortage saying that semiconductor manufacturers have given priority to manufacturers of smartphones, video game consoles and other consumer electronics, which are more lucrative customers.

According to Roland Berger, a German consulting firm, Taiwan Semiconductor Manufacturing Company (TSMC) is one of the few makers of a variety of chips vital to auto manufacturing. But in 2020 carmakers generated only 3% of the company’s sales. The NY Times report said TSMC’s most important customers are smartphone makers, which accounted for half of sales; smartphones outnumber cars by a wide margin. In 2019, before the COVID-19 disrupted global economies, auto factories churned out 93 million vehicles compared with smartphone production of 1.4 billion units. The IHS Markit, a consultancy, said the chip shortage and other supply chain snarls curtailed production by 1.3 million vehicles in the first three months of the year.

The semiconductor shortage has now reached a near-crisis point and has revealed that the car industry is very much dependent on a few suppliers as well as how vulnerable it is to disruptions. To overcome this shortage, Daimler’s Mercedes unit is allocating scarce chips to its priciest models, like the EQS electric luxury sedan. The company furloughed most of its 18,500 workers in Germany until the end of April.

Similarly, Volkswagen has cut production at plants in Germany that makes sedans and other internal combustion models, and one in Mexico where it makes Tiguan SUVs for the American market. Ford Motor, on Wednesday, said it would keep several US plants idle longer than expected because of the chip shortage.