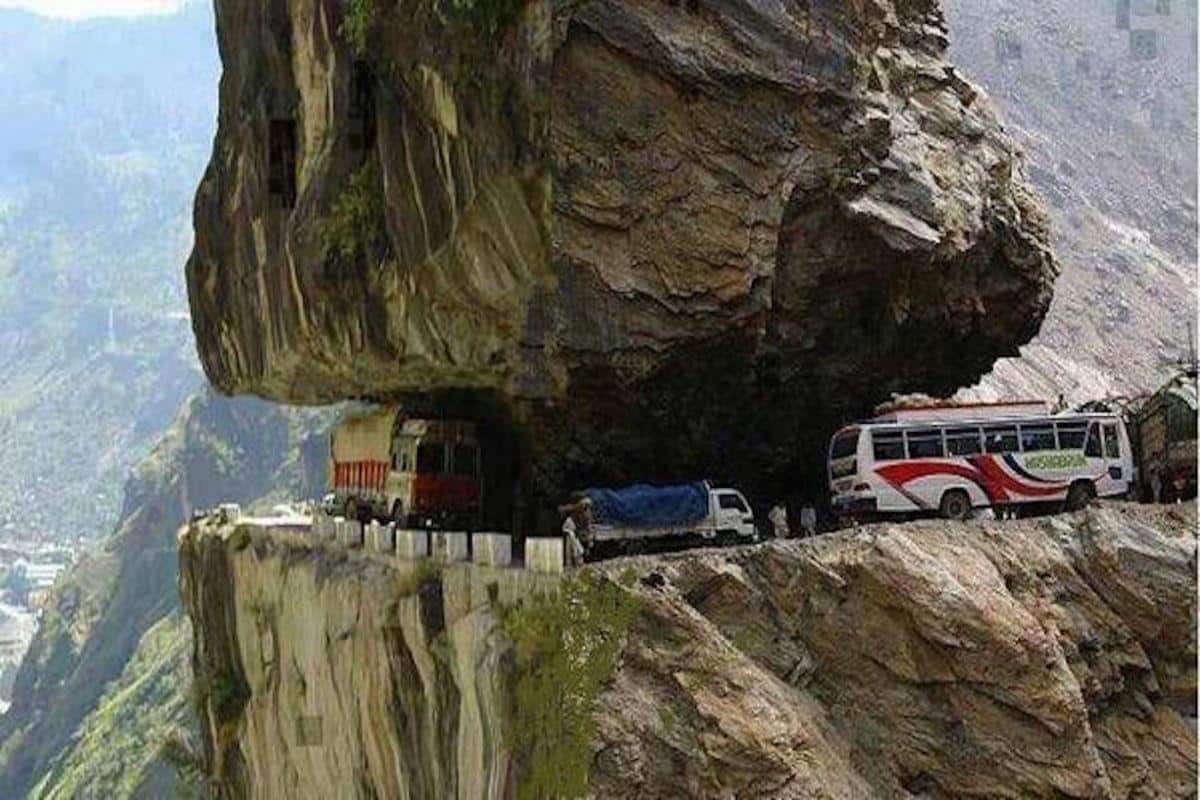 Work will once again resume on the Zojila Tunnel in Jammu and Kashmir, this time by Megha Engineering & Infrastructures Limited (MEIL) which emerged as the lowest bidder. This tunnel is likely to be Asia’s longest 14.2km long two-lane tunnel road.

Stalled for nearly six years, the Zojila Tunnel project holds strategic significance as the Zojila Pass is located on the Srinagar-Kargil-Leh National Highway, at an altitude of 11,578 feet. During winters, the Ladakh region is cut off from Kashmir due to heavy snowfall which closes the roads.

Nitin Gadkari, the minister for road transport and highways, had said that Zojila Tunnel is likely to reduce the 3.5-hour drive to just 15 minutes of travel. The tunnel will include a fully transverse ventilation system, emergency lighting, continuous power supply, traffic logging equipment, CCTV monitoring, tunnel radio system, variable message signs and overheight vehicle detection. It will also include the provision of emergency telephones as well as fire-fighting cabinets every 125 metres, pedestrian cross passages every 250 metres, and motorable cross passages as well as lay-bys every 750 metres. Gadkari said the project would boost local businesses as they would get linked to the national market. It would also boost job opportunities at multiple levels.

Initially conceptualized in 2013, the project involves the construction of a connecting road from Z-Morh Tunnel to Zojila Tunnel and a 14.150 km long bi-directional tunnel across Zojila Pass on the Sonamarg-Kargil section of NH-01 on Engineering, Procurement, Construction mode. Its strategic importance is because of its proximity to both Pakistan and China.

In an official statement, MEIL said the company had become an L-1 in the most prestigious Zoji-la pass tunnel in J&K-Ladakh in the Himalayan region. “MEIL topped as L-1 by quoting for a less amount than the other two companies. Pn 30th July, three companies submitted the bids to NHIDCL, and the finance bids opened on 21st August. The project will be constructed in two divisions in two sections of about 33 km.” 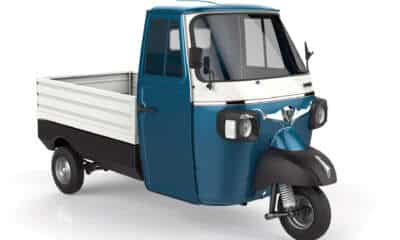 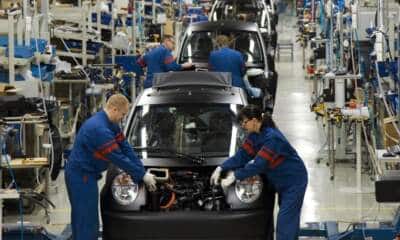 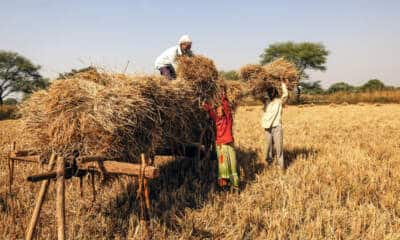